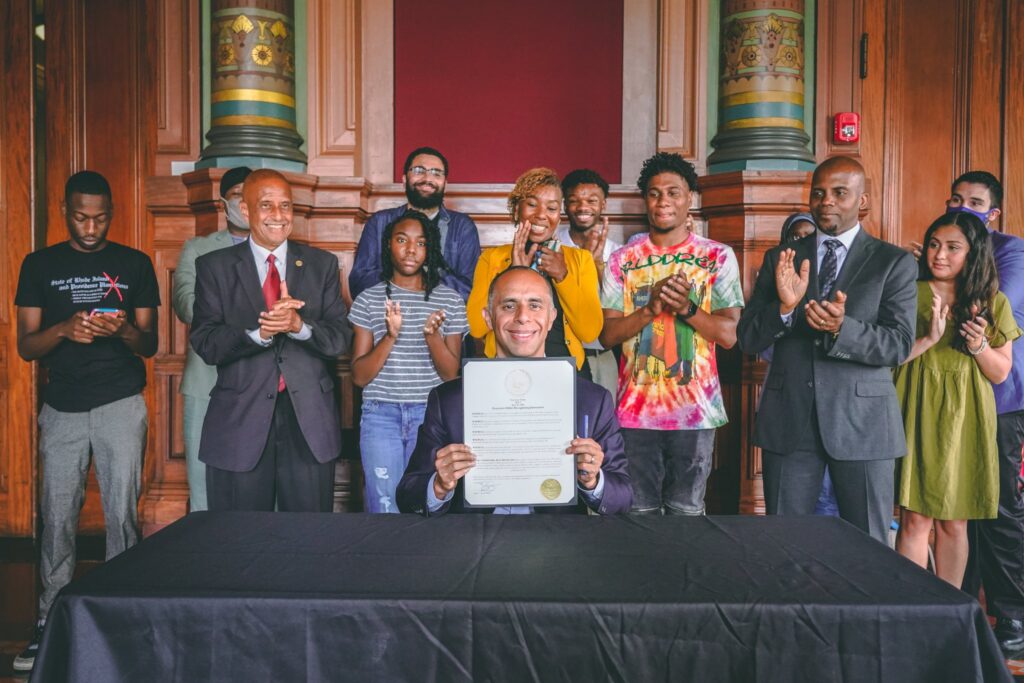 Providence Mayor Jorge Elorza continues to raise money and raise his profile among key progressive democrat voters ahead of the Democrat primary for Governor for next September. While the rest may count him out, Elorza continues to build momentum (and key allies) as he gears up for his campaign. In a five-way Democrat primary, the race is on to get close to thirty percent and Mayor Elorza feels he has the path if he can attract just enough of the Black and Latino voters he would only need to run competitive for other targeted demographics. The Mayor has gone out of his way to court the Black vote with talk of reparations, making Juneteenth a city holiday, first city to remove Plantations from the city name and turning Kennedy plaza into Black Lives Matter plaza. Friends of Elorza claim he was well received in a recent parade in Warwick and plans to capitolize on the visibility this summer of being the Mayor of Providence. Although Mayor Elorza has had challenges with the city pension fund and schools his campaign feels his progressive credentials will push him over the finish line in a big primary field of candidates. The city has not recovered from the riots and many may dismiss him but the question is who will turn out in a primary? 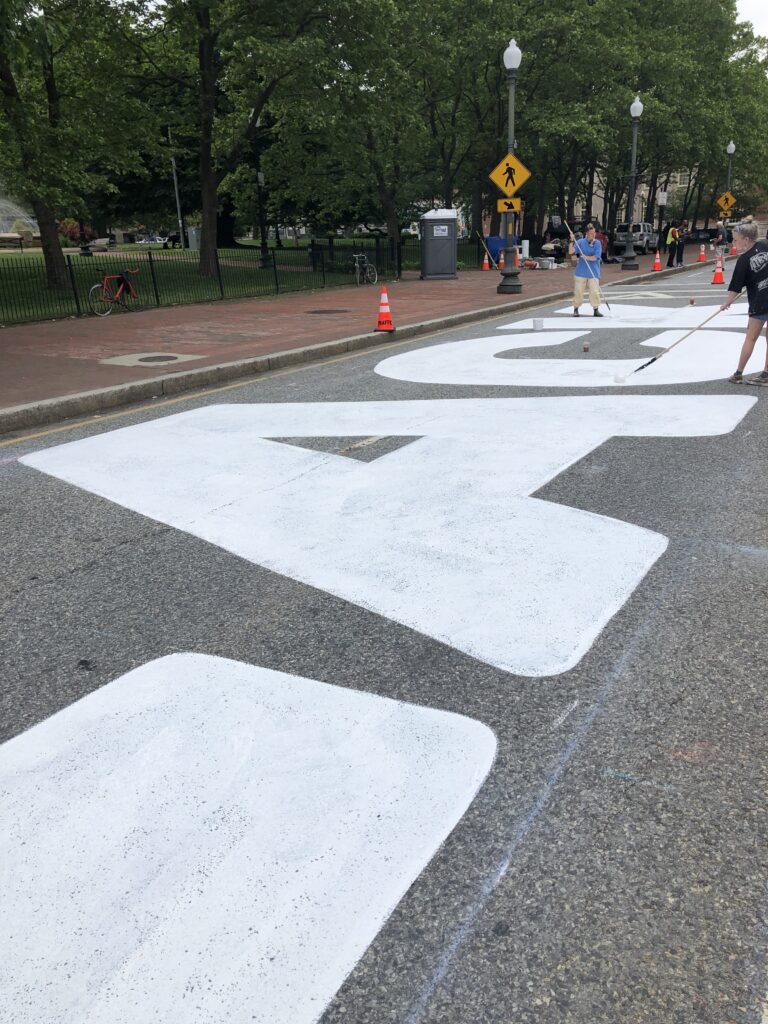 Saturday July 25, is Anti-Police Day in Providence as stores try to attract shoppers