The shooting of an unarmed teen in West Greenwich continues to be a head scratcher for law-enforcement and people watching the case. Why did off-duty Pawtucket police officer Daniel Dolan shoot an unarmed teen driver? Dolan claims he had been working a detail but he was not in police uniform. Dolan had the encounter with three teens at 8:PM at night, but detail works ends before 5:PM. Where was he between 5:PM and 7:PM and why did he take off his police uniform? Dolan jumped onto the hood of the car and reached around to shoot the unarmed teen driver who was backing away. Dolan followed the car after he shot the driver but did not phone in the incident or attempt to apprehend the three teens in the car. Instead he stood outside his truck next to the liquor store smoking a cigarette and never approached the three teens. Dolan could have shot and killed the driver who could have crashed into oncoming traffic, killing all three teens in the Audi and possibly a vehicle approaching from the other direction. There is wide spread speculation that Dolan was off-duty and possibly drinking before the encounter. Although being under the influence would not justify his actions it might help to explain such reckless behavior. Dolan might have rolled off the hood of the Audi and into oncoming traffic. Did State police or West Greenwich Police drug test him or check him for a possible DUI after the incident? If not, why not? Regardless what happened on the highway, shooting an unarmed teen going to pick up a pizza is beyond unacceptable and is criminal. 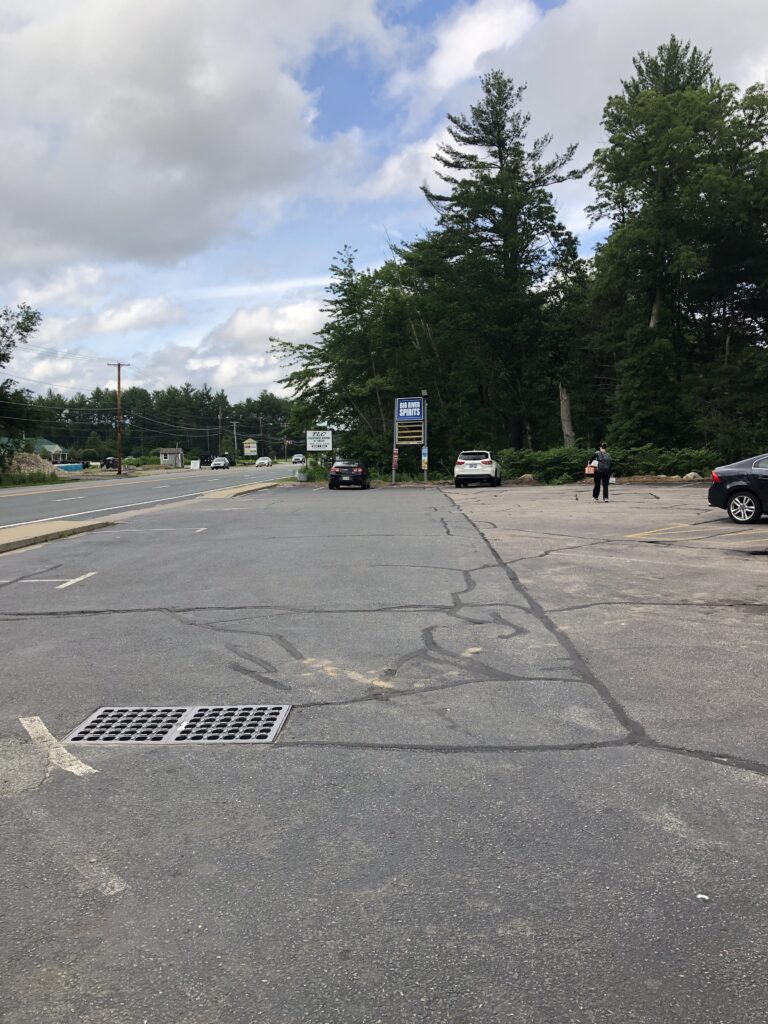