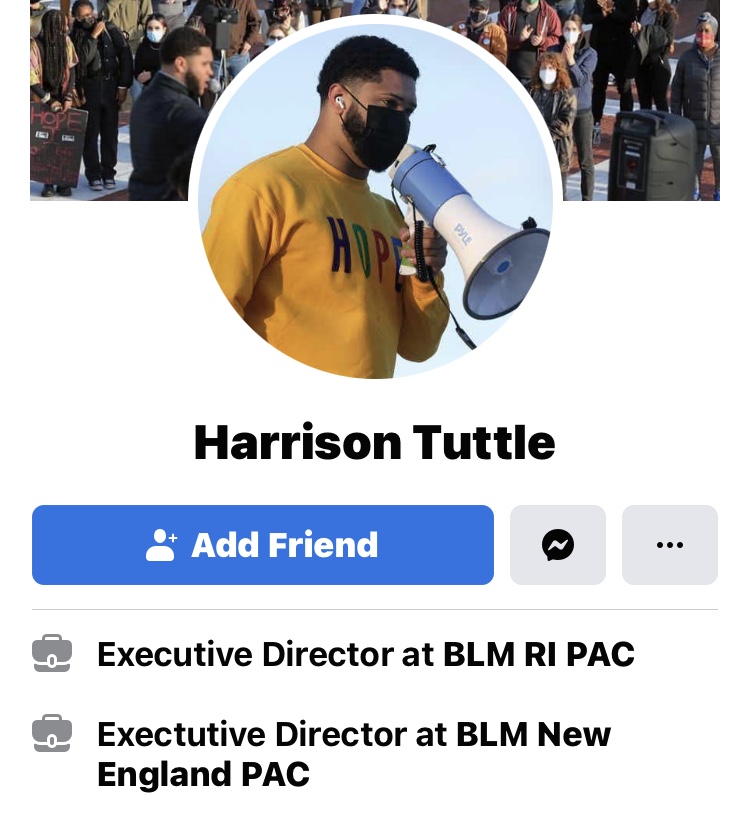 Harrison Tuttle, the out-spoken leader of BLM RI PAC, posted an insulting Facebook message on Memorial Day accusing the military of being ” white supremacists” who terrorize oppressed people. Tuttle was the organizer of a recent rally where several members attended in possession of armed weapons. The comments of Tuttle come as police are investigating the vandalism of Providence Veteran memorial in La Salle square. Several activist have called for Mayor Elorza to remove war monuments out of Providence claiming it “triggers” people of color to see anything connected to the military. 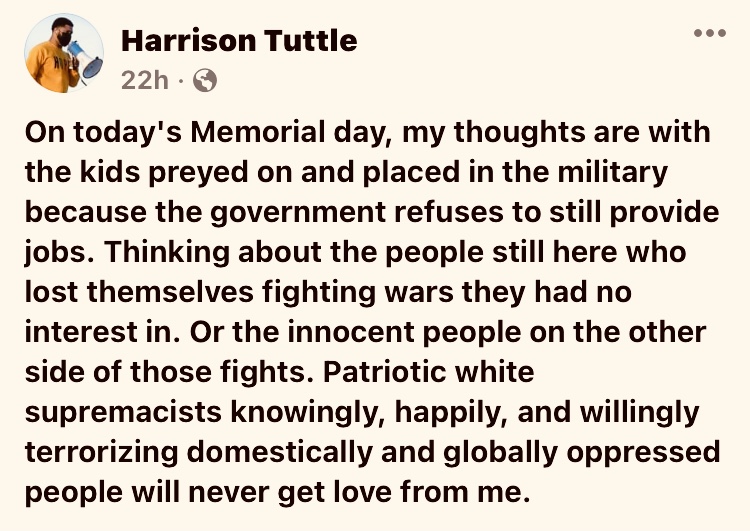 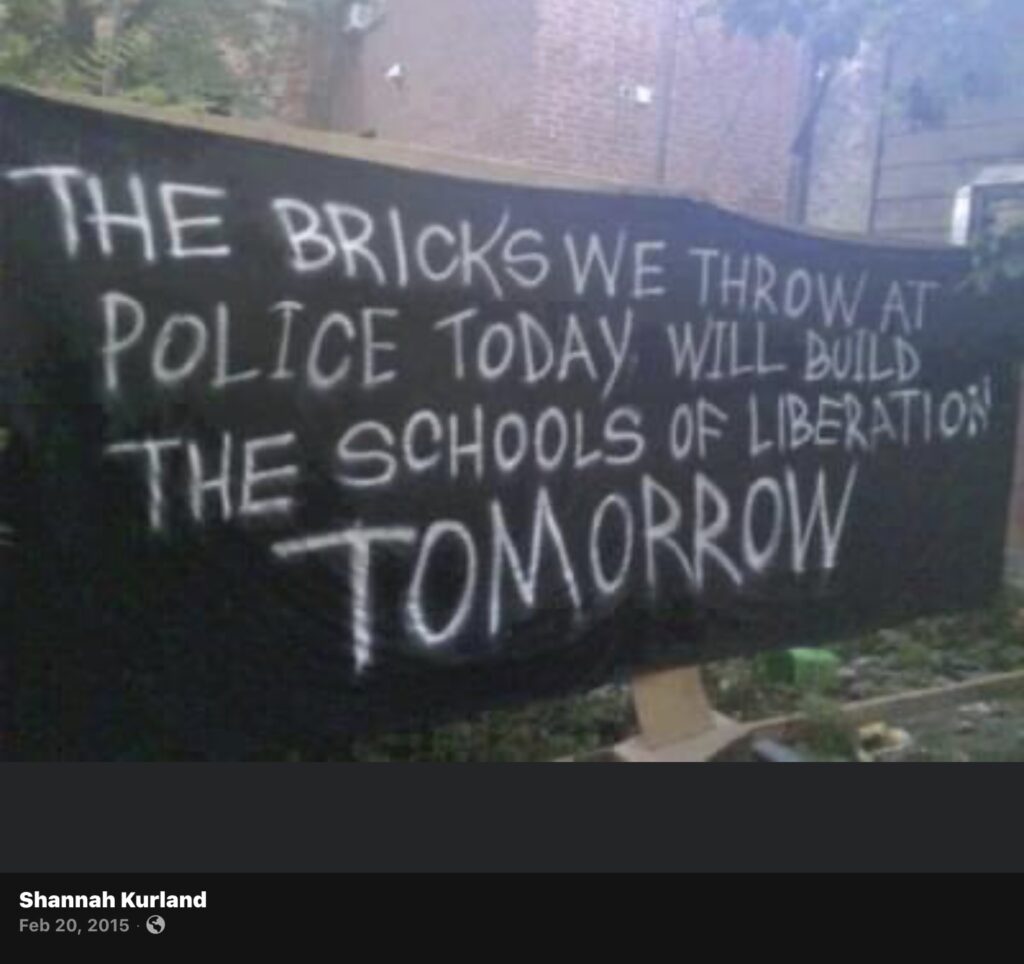