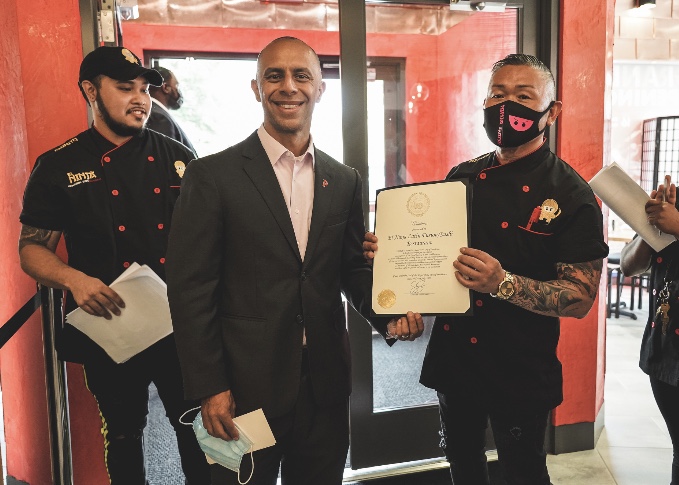 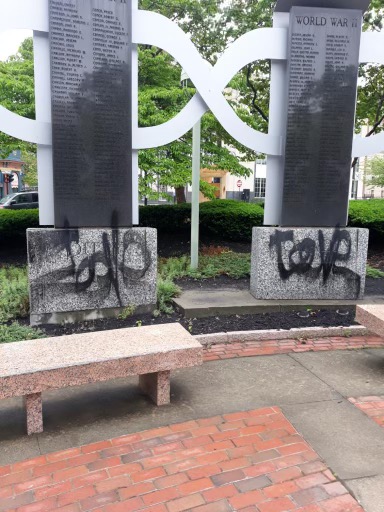 Anarchist struck early morning on Memorial Day in Providence and the target was the Veterans memorial honoring those from Rhode Island who made the ultimate sacrifice in World War II, Korea and Vietnam. The site is high profile in-front of Hasbro and across from the Dunk yet Providence Mayor Elorza did nothing to remove the graffiti and desecration of the memorial. Families of Veterans were mortified to find the names of love ones lost covered in ink. City Hall found out about it early Monday morning yet did nothing to clean the graffiti and preserve the site. On Memorial day, the Mayor of Providence ( who wants to be Governor) learns the memorial honoring Veterans has been vandalized and does nothing. If there had been graffiti regarding transgender or BLM, the mayor would have jumped into action and called a press conference demanding accountability from White supremacist. Buddy Cianci would have had the graffiti removed this morning. Elorza has turned Providence into a lawless sanctuary city where gangs are free to roam the streets, BLM and Antifa destroy downtown and bums and homeless lay around. What a governor he will be. 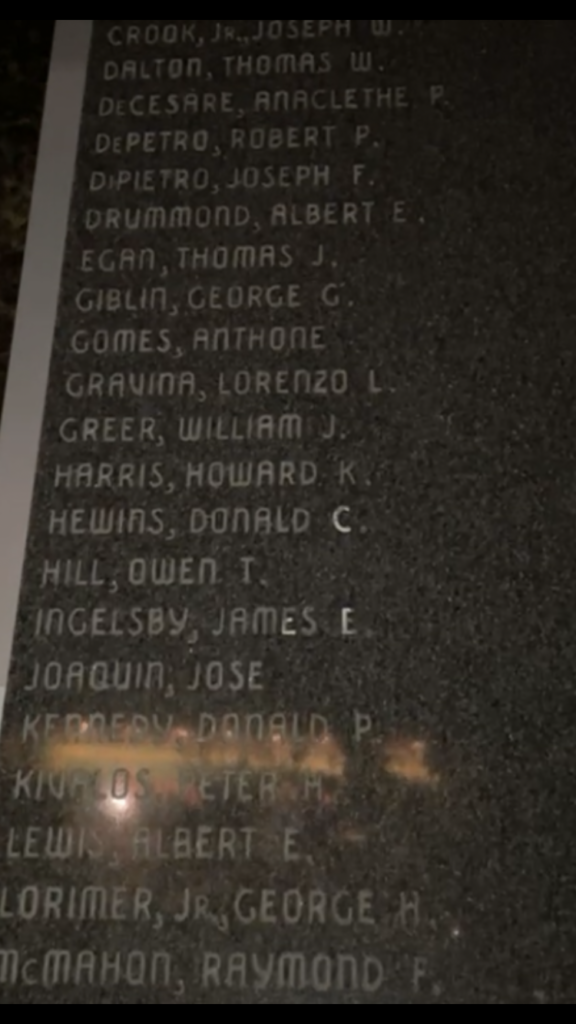 Rhode Island goes after the Moors