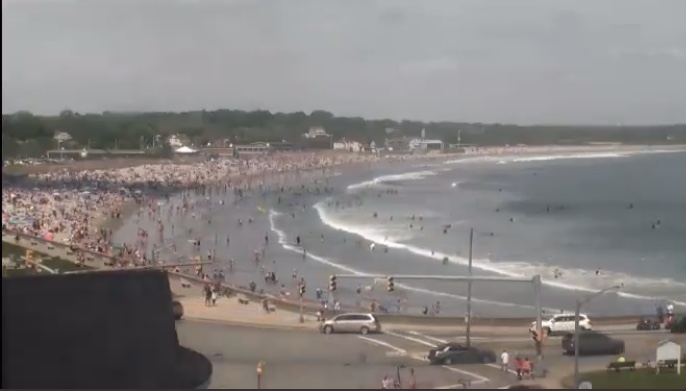 Looks like the inner city gangs have taken to the beaches and are bringing their feuds with them. A massive gang beach brawl broke out on Narragansett town beach known as the pier on Sunday.  A woman from Cranston was threatened when she asked gang members to lower their music ( as they were blasting WAP by Cardi B.) and watch their language in front of her young children. A man from Warwick was punched after gang members stole his young sons boogey board.  A grandmother from Johnston was pushed down after yelling at gang members who destroyed the sand castle her grandson was building. Police had to be called in including the state police. Unknown which gangs were involved but several beach goers noticed armed gang members near the pavilion and cabanas area with gang tattoo’s.  Should be quite the summer by the sea. During this going on, a fight broke out among high school students with several arrested. Local residents have already noticed an increase in loud music playing, drug use and drinking with gang members hanging out on the seawall near the Coast Guard house. 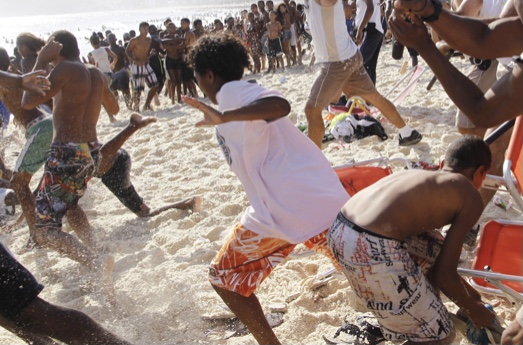