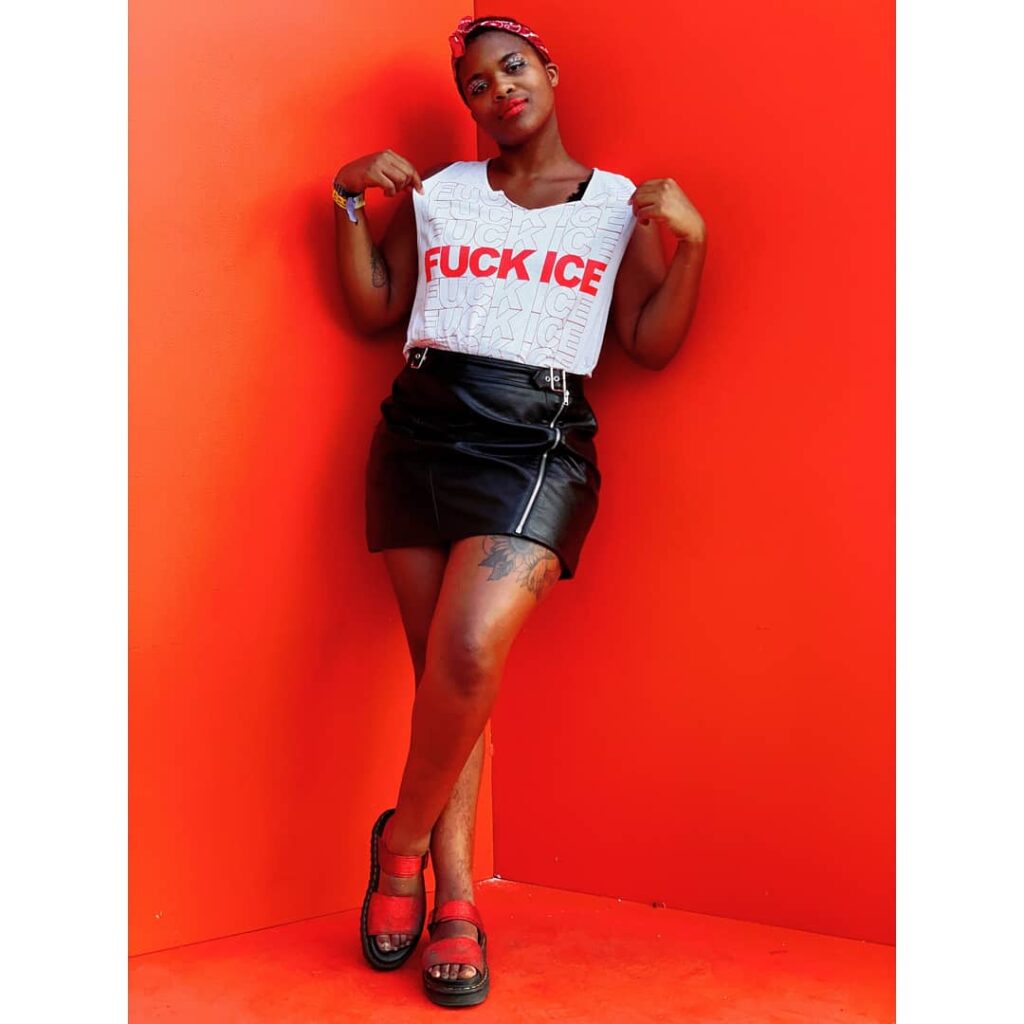 There seems to be a perfect opportunity for the Rhode Island Republican party to differentiate itself from the Democrat party but so far they won’t touch it. Take the case of State Senator Tiarra Mack: Senator Mack is a socialist progressive who is extremely outspoken and is an advocate for Black Lives Matter and Abolishing the Police.  Mack should be the perfect poster progressive that the RI GOP should make the star and face of the Democrat party. In January, Mack was involved in an auto accident, her car was not registered and she had an out-of-state driver’s license. No press release and complete silence from the RIGOP. Mack now takes to social media and demands abolishing the police. More silence. Why not make her a star? Make Senator Mack the face of the Democrat party and ask voters if they support her views.  Why not ask every other Democrat if they agree with her radical, progressive, socialist views. Why not alert every independent voter that Senator Mack is the Democrat party and they can ask their reps if they agree with Mack? Would most voters agree with abolishing the police? There is nothing racist in illustrating the difference between you and your opponent in politics and the state Republican party should exploit that.

The RIGOP was very vocal against the confusing controversial Climate bill but they are completely silent when presented an opportunity to define the new Democrat party. The risk? Being called a racist party. Do they think they won’t be called a racist party anyway? Most of the state is horrified with the progressives and violent protesters who have destroyed Providence but the state Republican party seems unaware this is an opportunity to reach out to moderate Democrats who feel they are no longer welcome in the new progressive party. Even Senate President Ruggerio had enough of Rep. Williams and her calls of racism every two seconds yet more silence from the state Republican Party. Perhaps part of the problem is the useless Senate minority leader Senator Dennis Algiere who is a Linc Chafee type republican(if you can imagine anyone so weak). Algiere is a relic from the days of John Chafee and who should be removed in a primary. 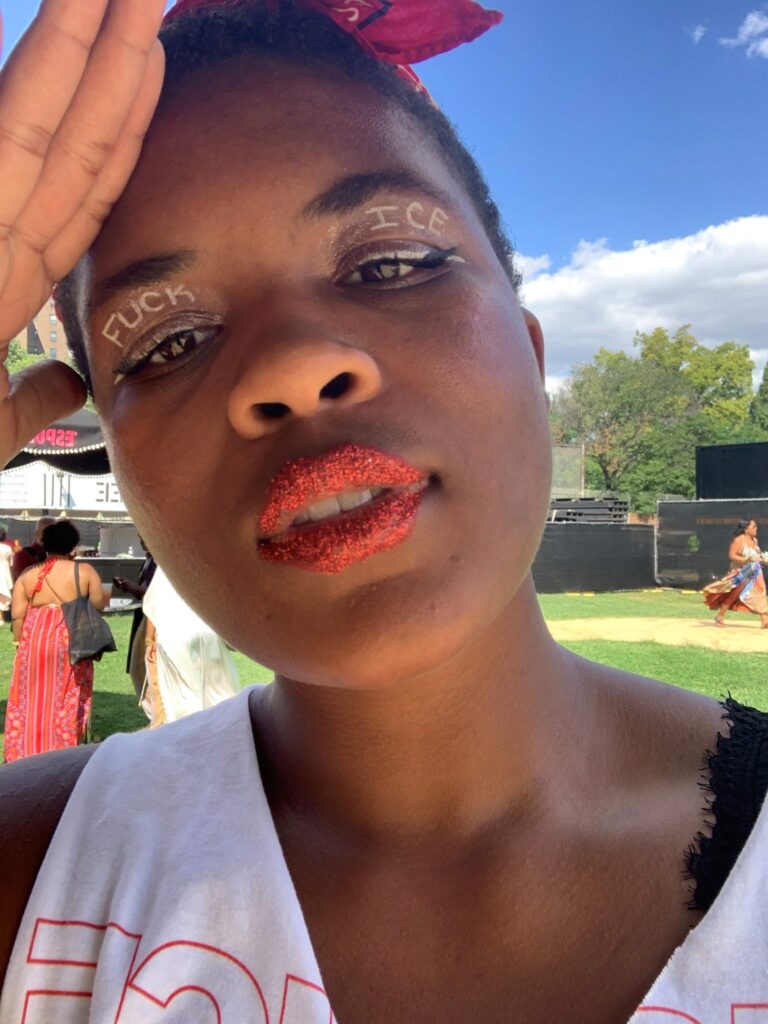 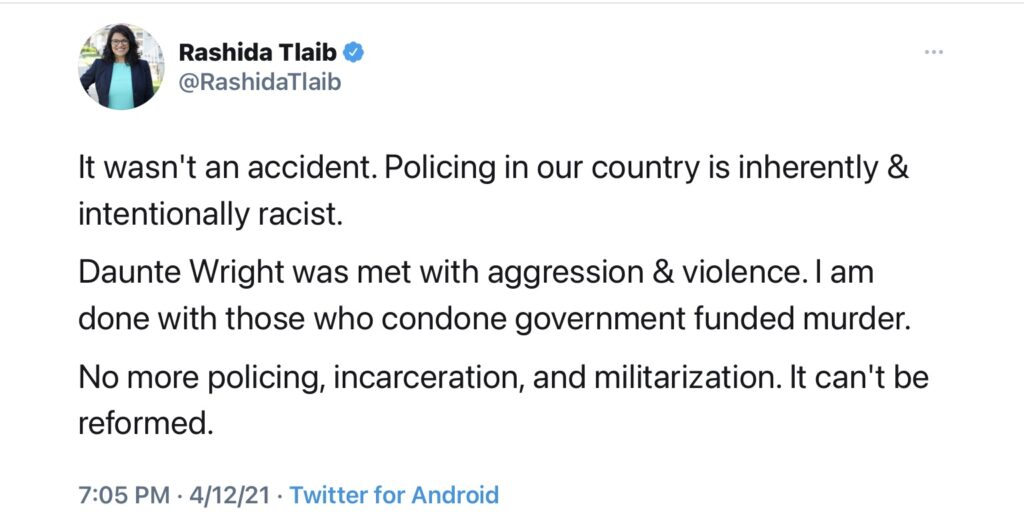 The National GOP recognizes the power of making the Squad the face of the Democrat party and Defund the police is a defining issue. The question is whether the state republican party will cash in on the gift presented to them. Mack is a progressive socialist and there is nothing racist about exposing her views to the voters. It is not about the color of her skin it is about her beliefs on police, ICE, and illegals. If Republicans are the party of Trump, Mack is the party of the squad. Senator Mack went to Brown University, is outspoken and unafraid of debate. So debate her? Let everyone in the state hear her views so they can ask themselves if they agree with the new democrat party.