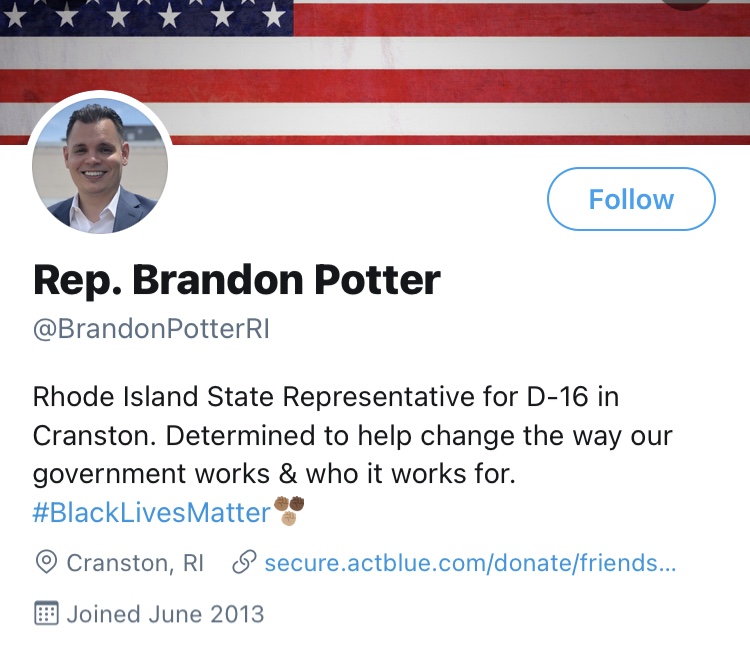 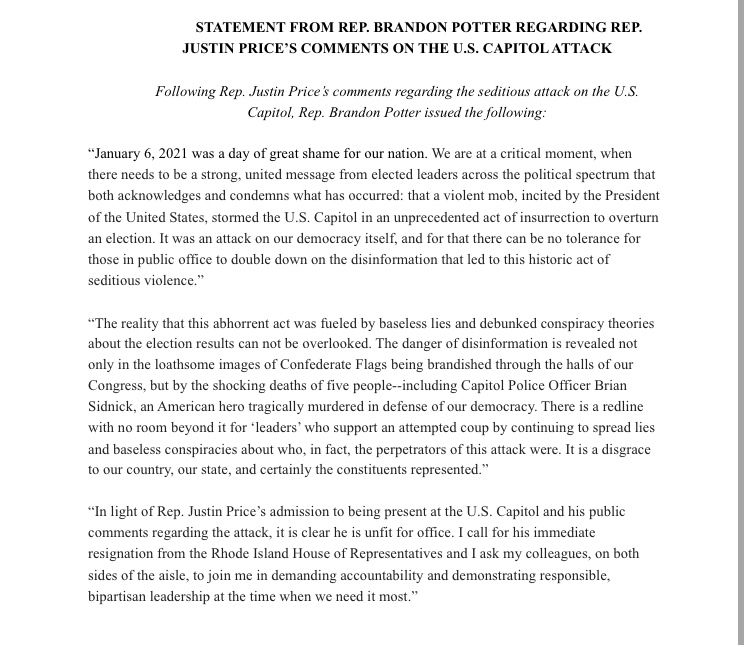 Rhode Island Republican representative Justin Price attended the speech by President Trump in D.C. and now a freshman progressive rep. wants him to resign. Progressive/Socialist Cranston Rep. Brandon Potter wants Price to resign because he was in D.C. and outside the Capitol on January 6. A crowd of half a million were in D.C. for the Trump Save America gathering with many in attendance from Rhode Island. Price was in D.C. but did not enter the Capitol. Despite the fact Price broke no laws and is not accused of any wrongdoing, Potter feels he is unfit for office because he is a Republican who traveled to hear President Trump speak. In June, Providence city councilperson Kat Kerwin was outside the Providence Place Mall shortly before the riot began and has advocated for vandalism but no word yet if Potter feels Kerwin should also resign. 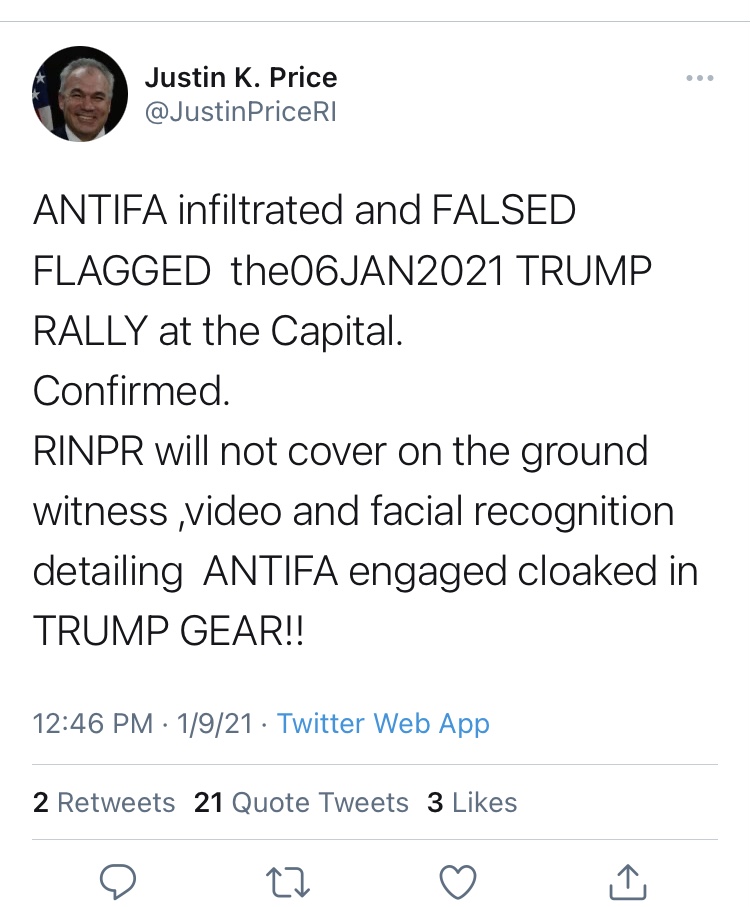 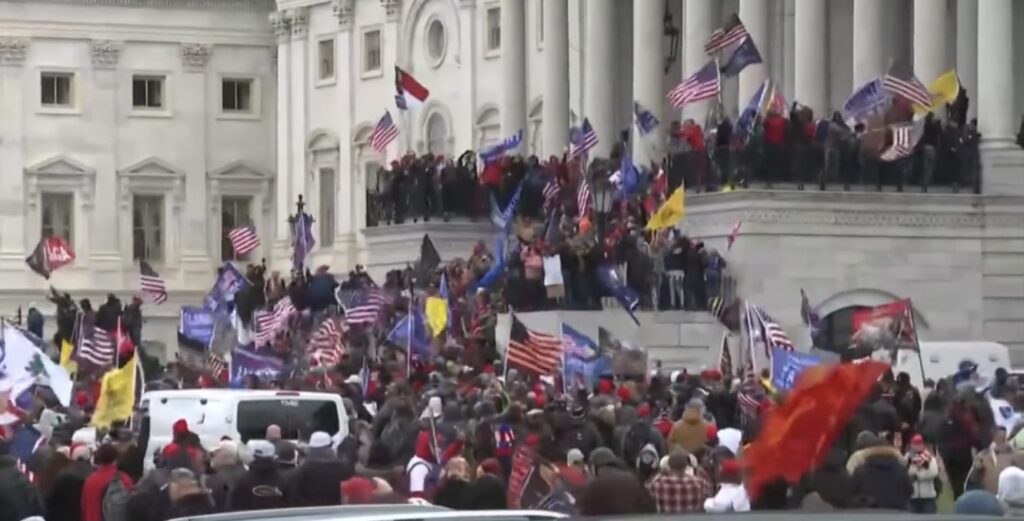 Was the mother of the bombers involved?