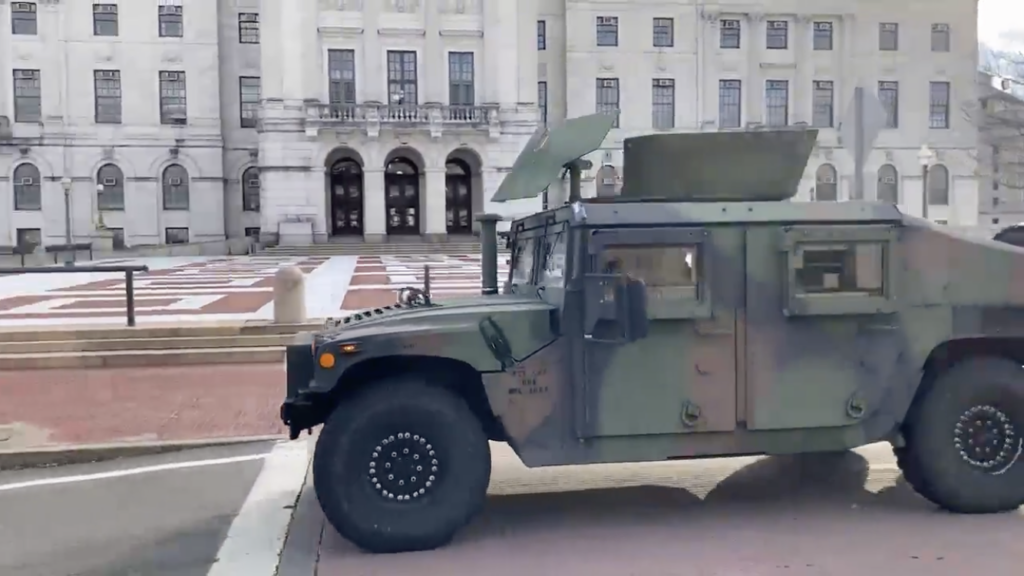 The crackdown is on. Trump supporters all over the state complain of unmarked police cars appearing on their streets and some being followed. The Rhode Island National Guard troops have set up a military base at the Rhode Island State House along with State Police in case Trump followers try to storm Smith Hill. “I noticed an unmarked police car on my street this morning,” said one Trump supporter (who declined to be identified). The Trump supporter was in D.C. on January 6 but insists he did not enter the Capitol. ” I spoke with my buddy who drove me to Washington and he said an unmarked police car went by his house last night and followed him earlier today. This is crazy if cops are following us thinking we are going to attack the State House since I don’t even go near that shithole Providence.” Other Trump supporters who attended Trump rallies in Rhode Island last Fall also claim they feel they are being followed. This story is developing. 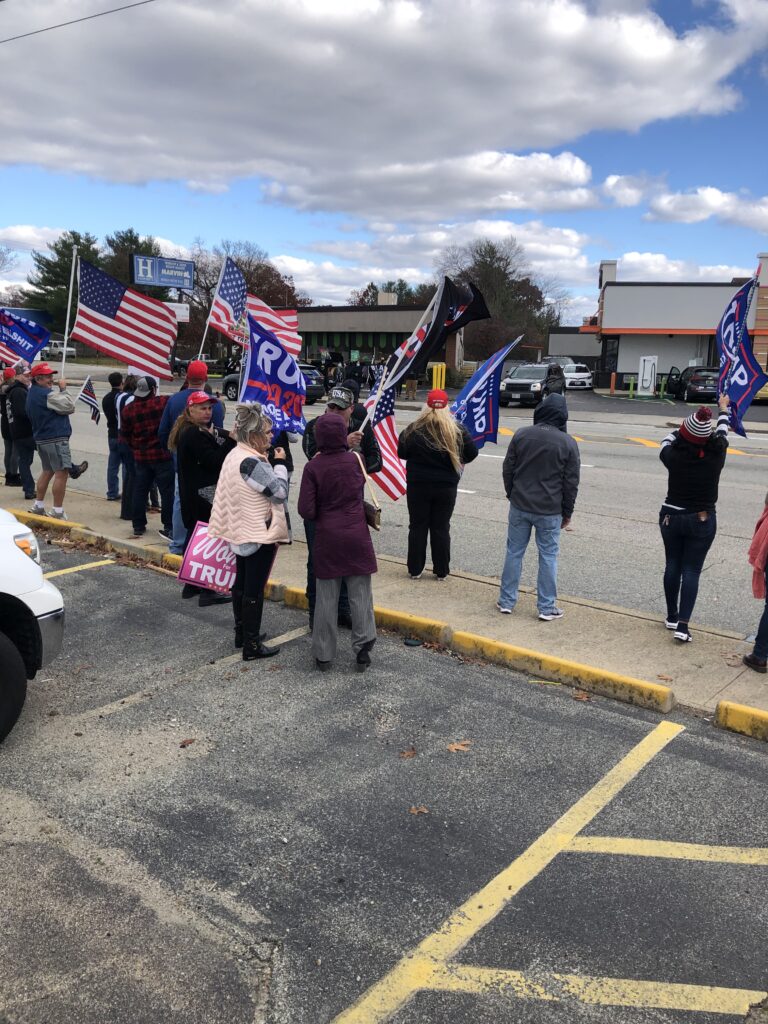 Is Peter Kilmartin the biggest jerk in Rhode Island?