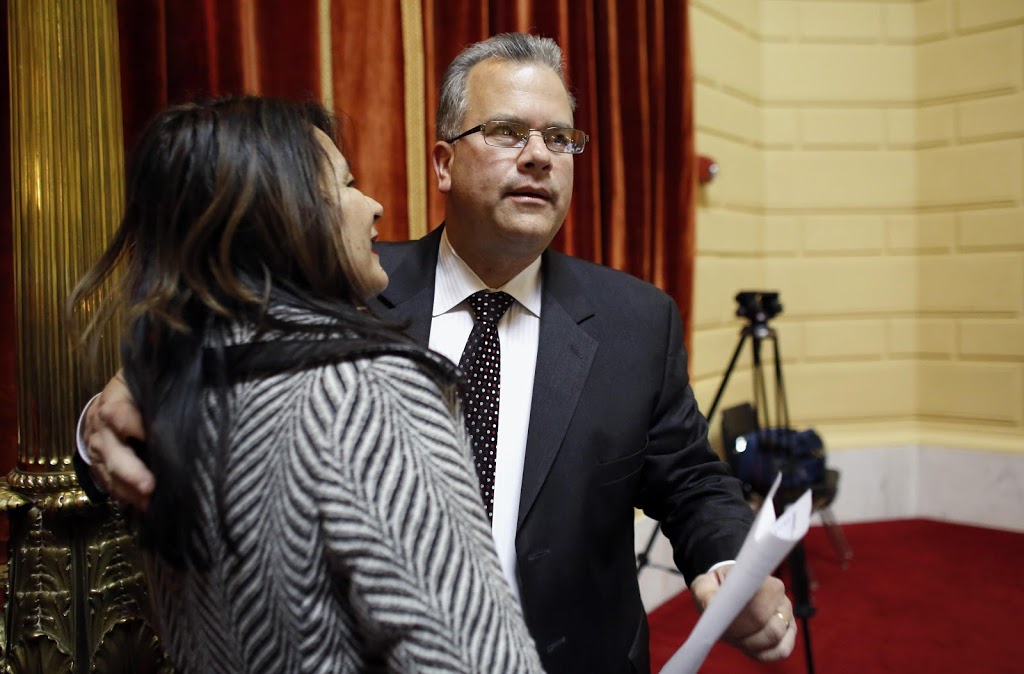 All things must come to an end. After attempting to shake down the Pawsox and giving new meaning to the phrase criminal enterprise, the Nick Mattiello crime era has come to an end. Although we had hoped he would be dragged from Smith Hill in handcuffs, instead his defeat was executed by Mrs. Fung. The Speaker and the cast of characters surrounding him will be tossed out of the State House before the holidays. 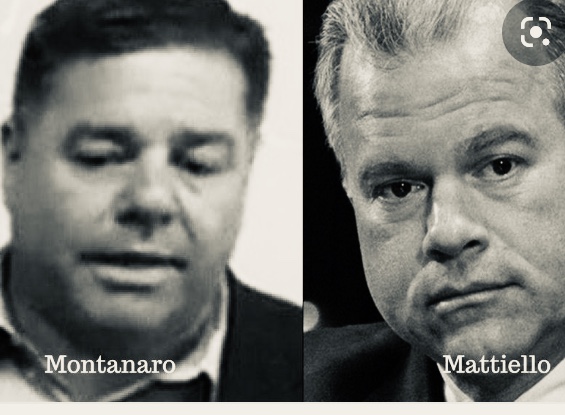 Least popular Governor in the country