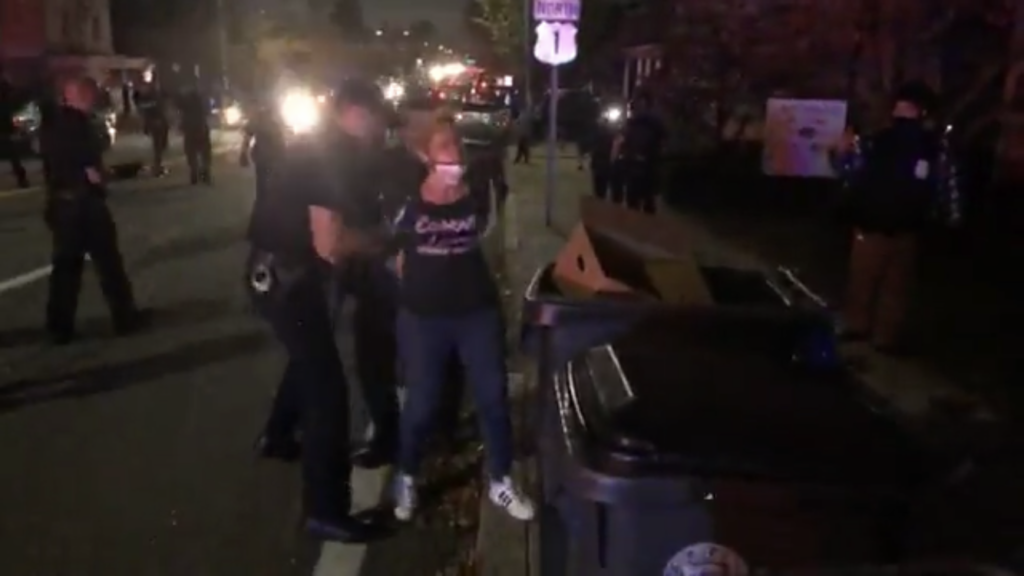 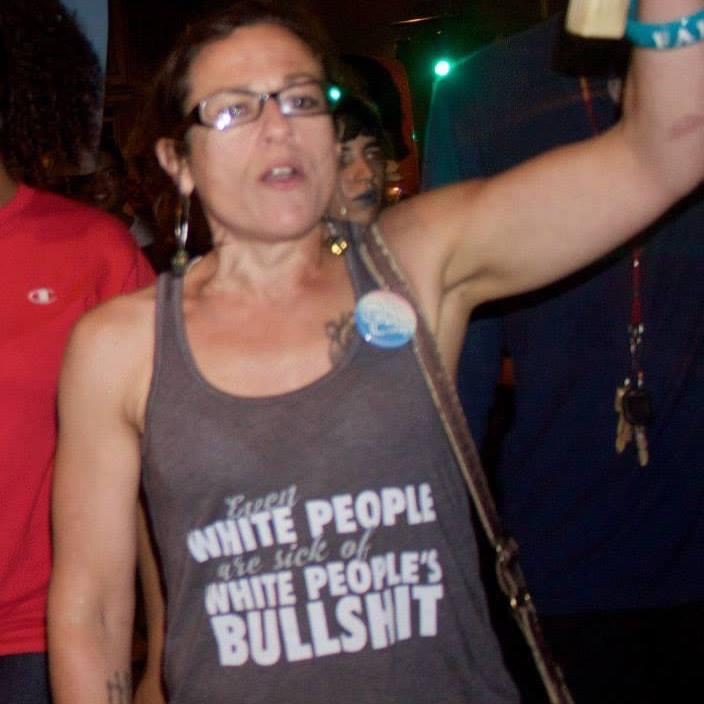 Looks like a win.  Chief of Police in Cranston thanked John DePetro for coverage of the protest/riot that broke out Wednesday night on Elmwood Avenue and shared exciting news: police will use some of the footage for the prosecution of  Shannah Kurland. Local media has consistently provided anti-police coverage of the protesters and often refuse to film arrest, expose the identity of those arrested, past criminal records, and always maintain it was a “peaceful protest.”   Media often describe the scene as ” police used pepper spray on protesters” but fail to report protesters throw bottles filled with urine, throw fireworks and rocks at police,  protesters carry weapons, vandalize property and threaten anyone who gets in their way.  Wednesday night on Elmwood avenue, the media assembled in support of the protesters while DePetro stood and filmed with police. A protester who writes for the Projo interviewed an activist recently about a “peaceful highway protest” and never asked (or wrote) about the activist being arrested 48 hours prior threatening to kill four police officers. Many protesters tell police some  reporters explain to them ” we support you( the protesters) against those racist assholes in uniform.” Listen here and video below. 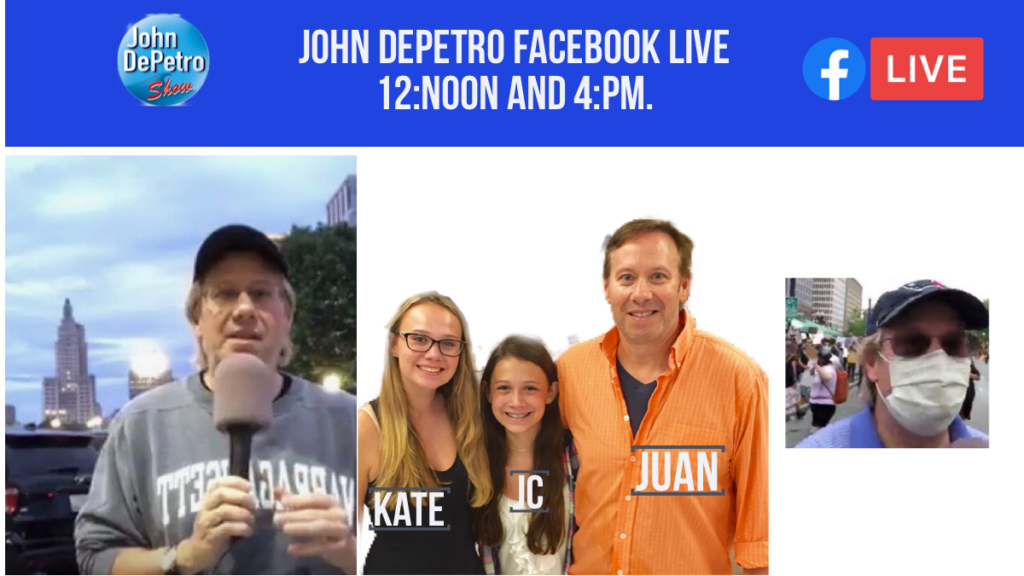