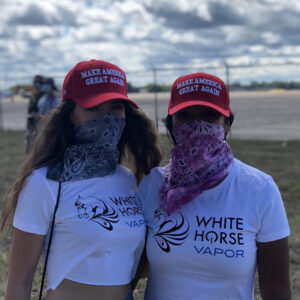 The spirit of the Trump campaign has become very strong in recent weeks in Rhode Island with momentum building towards the November election. There have been two very successful Trump events held at Rocky Point with thousands of people attending (despite barely any media coverage). So could President Trump win the state? The last Republican to win Rhode Island was Ronald Reagan in 1984 capturing 212,80 votes (51.66%) to Walter Mondale 197,106 votes (48.02%). In 2016, Hillary received 252,000 votes (54%) to Trump 181,000 votes (39%).  In 1972, Nixon received 220,000 votes and won with 53% of the vote. In 2016, Trump received more votes than Bush in 1988 (178,000) and his son in both 2000 (130,000) and 2004 (169,000).  Is it possible in 2020 for President Trump to win Rhode Island? Three cities stand in the way: Providence, Pawtucket, and East Providence, which combined gave Hillary over 72,000 votes in 2016, while Trump took 20,000. Gary Johnson the Libertarian party received close to 15,000 votes in 2016 which( in theory) should be in play. Trump Rhode Island needs to flip the following cities and towns: Warwick, Cranston, Cumberland, North Kingstown, North Providence, Woonsocket, Westerly, Tiverton, Warren, Charlestown, Little Compton, and Block Island. Of those twelve, they are all within a few hundred votes for Trump. Will many voters who were turned off by Hillary vote for Biden? One factor to weigh is the Republican party does have some strong candidates running in local elections which could help the ticket. The Mayoral race in Cranston could potentially help Trump win Cranston. The mismanagement of the Warwick Democrat machine could also push voters towards Trump. Team Trump most not only hold cities and towns they won in 2016 but run the table and increase the vote totals in places like Coventry, Johnston, Smithfield, and Lincoln. If the Republicans could challenge and knock out many of the illegal votes in Providence, Pawtucket, and Central Falls, the chances for victory are greatly increased. The difference seems to be around 40,000 to 50,000 votes. Is it possible to swing 4,000 votes in ten cities and towns?  Many people are turned off by the Progressive agenda and the protesters who have destroyed Providence. Is any effort being made to attract Providence voters? The problem remains Providence. In order to win, the Providence vote must be challenged. 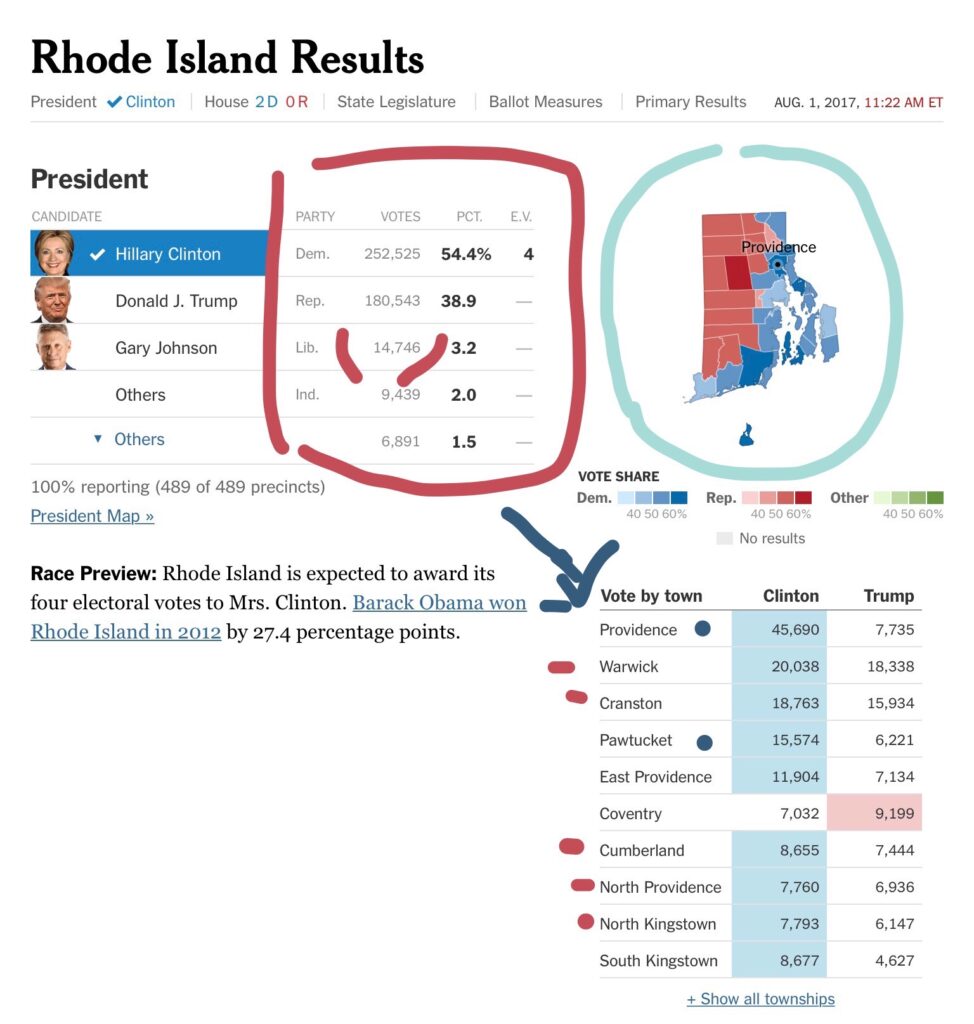 Biden’s Commerce Secretary Owns Stake in WeChat Parent Company as White House Reviews Trump’s Ban. Raimondo made no mention in the letter of divesting from the emerging markets ETFs owned by her and her husband. https://mb.ntd.com/bidens-commerce-secretary-owns-stake-in-wechat-parent-company-as-white-house-reviews-trumps-ban_577580.html

He was big time

One of the biggest Providence Friar collapses I’ve seen in my entire life watching Big East basketball. Villanova without 2 of their best players, down 18 at half, has comeback and taken the lead 50-49 with 2 mins to play. What a comeback/collapse all in one. #BigEastHoops