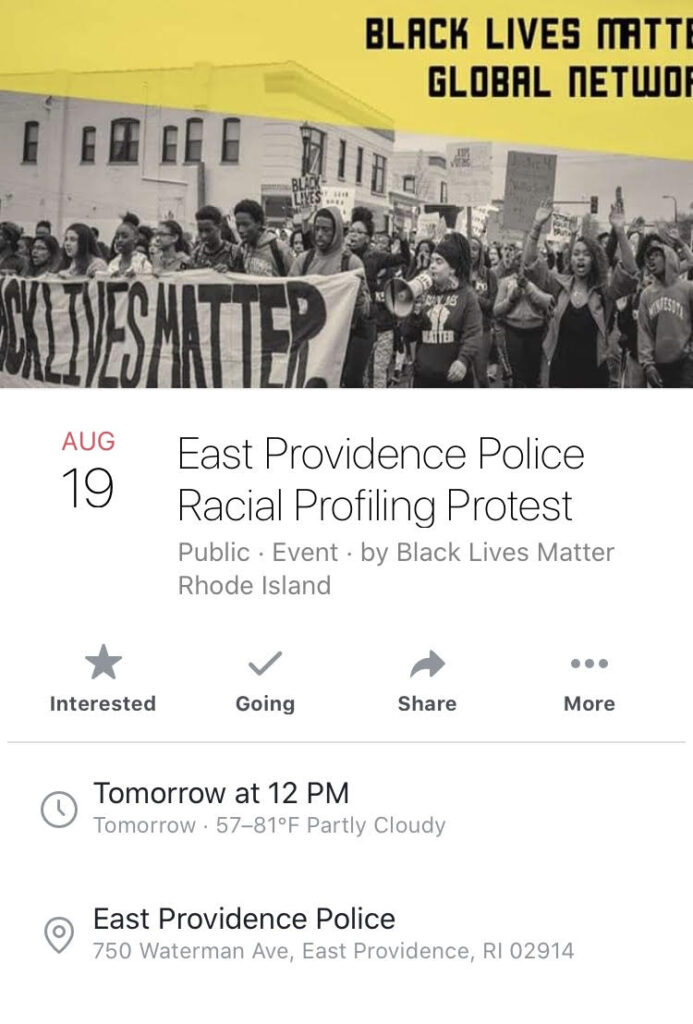 Get ready townies. Black Lives Matter is coming to EP.  A  video posted by East Providence resident Kristin (Karen) Statser who lives in Riverside alleges a racial incident where the N-word was used on her neighbor who is black. Statser claims her son heard the comment and her black neighbor called East Providence police told him ” nothing we can do. Your word against his.” Her video is posted here:

Biden proposed removing the term "alien" from U.S. immigration laws and replacing it with the word "noncitizen."
http://4.nbcny.com/IE7XRCu

I have been hearing of many people from New England flying down for a vaccine getaway.

NEW: Florida will now only allow residents to get COVID vaccine. Comes after uproar over “vaccine tourism.”

Previously, anyone in FL could get a shot. @CBS12