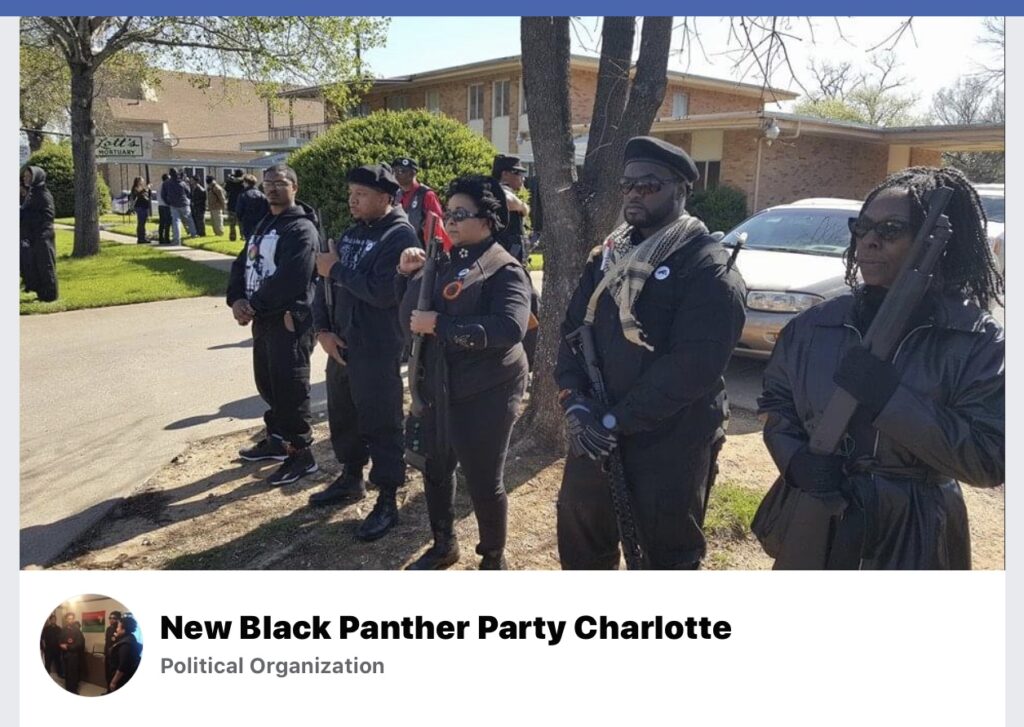 Mayor of Providence Jorge Elorza is set to deliver a major speech this Saturday at Roger Williams Park as part of a full-day celebration of Emancipation Day.  Elorza is actively courting the black vote for his run for Governor and among the many honored guests will be the New Black Panther Party chapters of both New York and North Carolina. The New Black Panther Party is widely considered a full fledge hate group based on their attitude towards whites and Jewish people. Sources within Black Lives Matter say Elorza is aggressively looking to form a partnership with BLM to further cement his base with black voters. This story is developing. 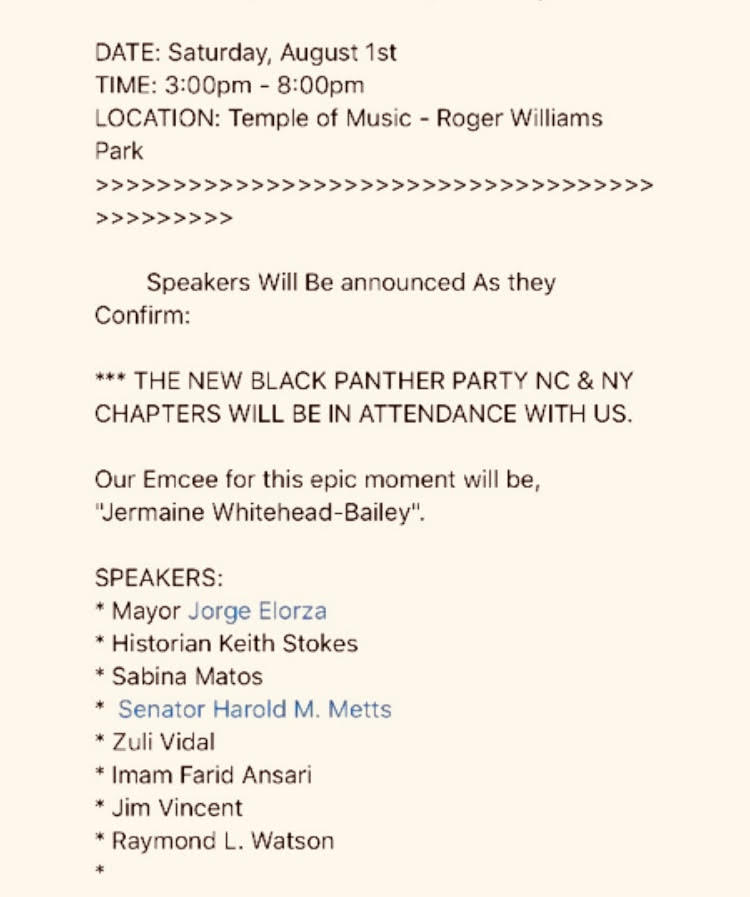 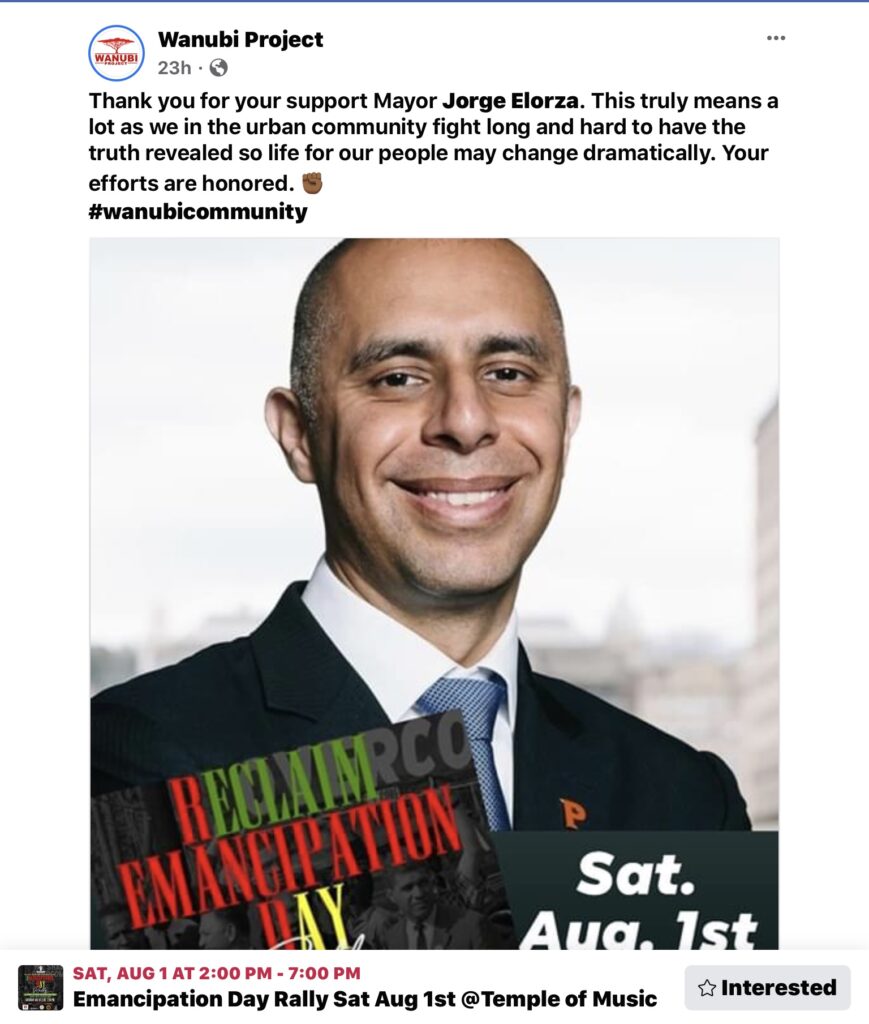 Where is the Thrill Killer?

Two members of BLM tell me they like the fight they saw in @Jorge_Elorza tonight. “ He needs to bring that to the campaign.” #brawlbythemall