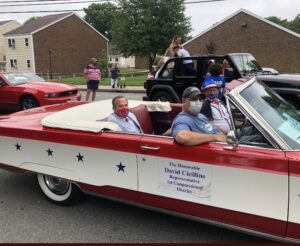 Rhode Island Congressman David Cicilline might be the most hated man in Rhode Island.  A failed Mayor who left the city of Providence in shambles as he burned through cash in an effort to get elected to Congressional District One,  Cicilline has yet to produce anything for CD-1 that would interfere with his full-time job as a partisan attack dog.  Cicilline has yet to acknowledge the riot in Providence last month or comment on the number of stores still boarded up Downcity. The Cicilline twitter feed is non-stop attacks on President Trump without any attention given to Rhode Island. Cicilline only seems to hold office to comment on President Trump and the Republican party in negative ways. Cicilline barely escaped an indictment during the Gordon Fox scandal and was seen as the mastermind behind corruption in Providence.  Cicilline now seems prepared to shakedown the big tech giants unless their campaign contributions find their way into his bank account and fast. 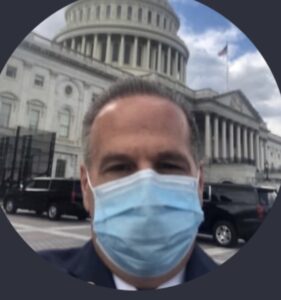