According to witnesses on the scene, 30 Black Lives Matter protesters showed up at the Providence home of Rhode Island Governor Gina Raimondo Sunday night. Six cars first started to honk horns out in front but then became more aggressive by getting out of the cars and running up to the home. Protesters shouted, ” Come out Gina! Black Lives Matter!’ Protesters then began to set off fireworks and explosives on her lawn. Police were not present but then arrived on the scene scaring the protesters off. Within 15 minutes, 20 police cars of both Providence and State police closed off the street.  It is not known if anyone was arrested or if the Governor or her family were home at the time.. Earlier in the day, protesters at a ” defund the police party” criticized Raimondo and hinted they may look for her later. See the video here: 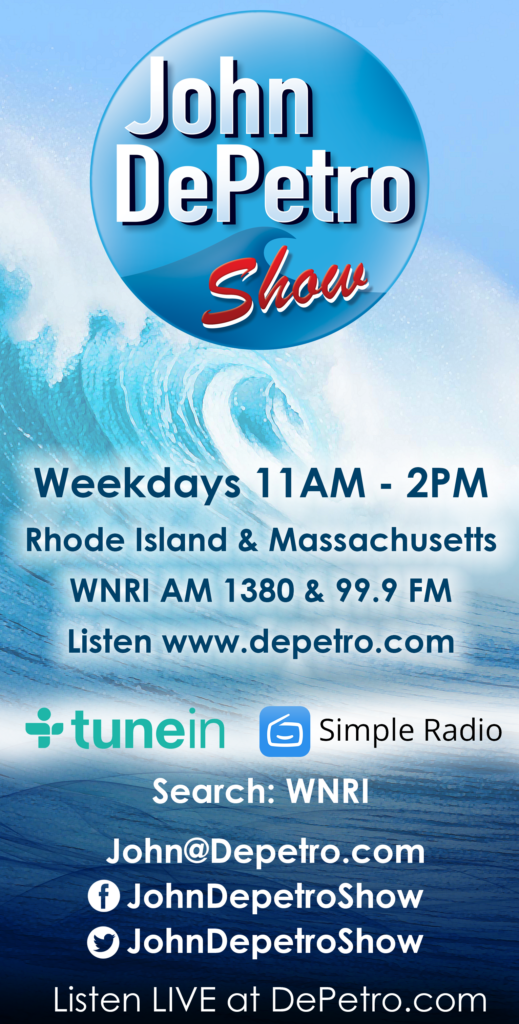 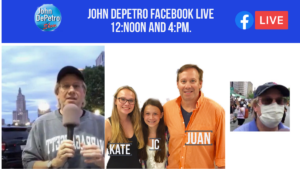 Exclusive: Trooper who had cruiser stolen earned over $53,000 working for Governor Raimondo

Video: Gina trashes Trump from her car outside State House

Media hoping for Ann Armstrong and Alan Gordon to show up to protest. Is two people really a protest?

All quiet on this windy Sunday at the State House. Look closely and you’ll see the great Kris Craig taking a much better photograph. 3

87% approval gives you insight to how people really feel about the mostly peaceful Capitol protest.

Among Republicans, Trump’s approval rating remains at 87% — according to new @NBCNews & @WSJ poll

This is must watch

The Rumble is finally finished of the Lindell interview, if anyone wants to see, here it is.