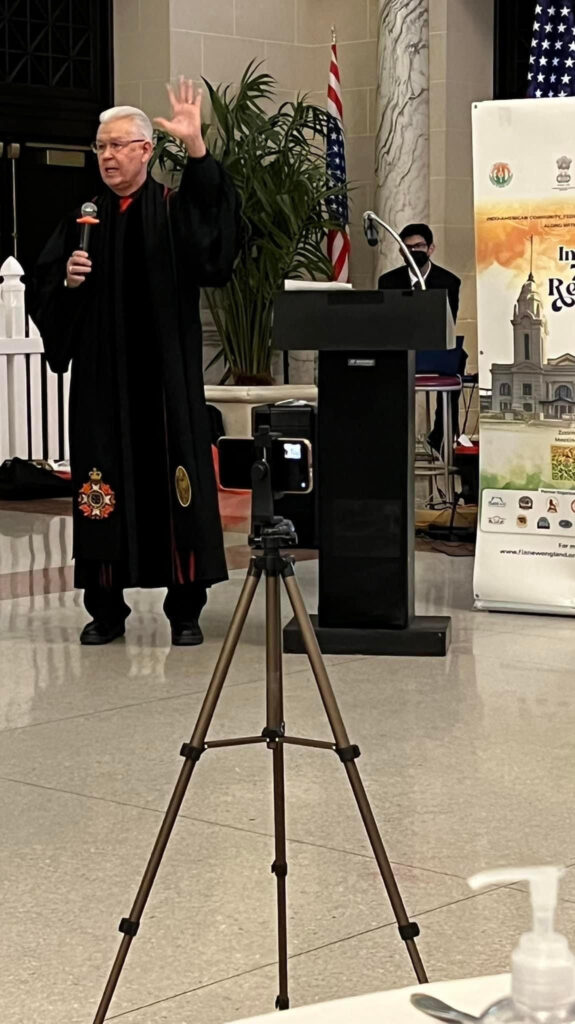 And then there were two. State Senator Jessica De La Cruise exits the Republican primary for CD-2 leaving former Mayor Fung against former Rep. Bob Lancia. D-L-Cruise not only left the race but endorsed Fung on the way out, making a tougher road for Lancia. Lancia did run against Langevin in 2020 and announced early he was in for a rematch before Langevin announced he was not running. Fung, the three-term popular mayor from Cranston, has done well in CD-2 in the past, beating winner Raimondo in 2014. Fung ran well in 2018 again against Gina winning Cranston, West Warwick, Coventry, Johnston and running tight in Warwick, North Kingstown and Narragansett. Lancia failed to beat Langevin in any city or town in 2020, even losing in his home city of Cranston. Fung seems to have ten times the fundraising amount of Lancia and has proven he can raise the money needed for a competitive race. Why is Lancia still in the race and can he win? Bob Lancia has been loyal to the Republican party, ran and won as a state rep. and ran to be the party chair but was not selected. For the past three and a half years, running for Congress has become the life of Bob Lancia. Lancia has attended CPAC, traveled to Republican events around the country and even attended an event at Mar-A-Largo with President Trump in attendance.  If Lancia were to leave the race he would eliminate his travels and ability to attend GOP events as a perspective candidate. Running for a state-wide office eliminates any out of state travel with the exception of an occasional fundraiser in D.C.. If the party was stronger, there would be no primary and one of the two would run for General Treasurer or Secretary of State. Fung had planned on the Treasurer race but the Langevin seat is a nice match for anyone who has run strong in CD-2. If Lancia loses to Fung in the primary, he could seek a rematch and run again in 2024 becoming a perennial candidate for Congress while making a third attempt. The climate has never been better for a Republican to win CD-2 with an open seat, very unpoular President and a public in a sour mood. 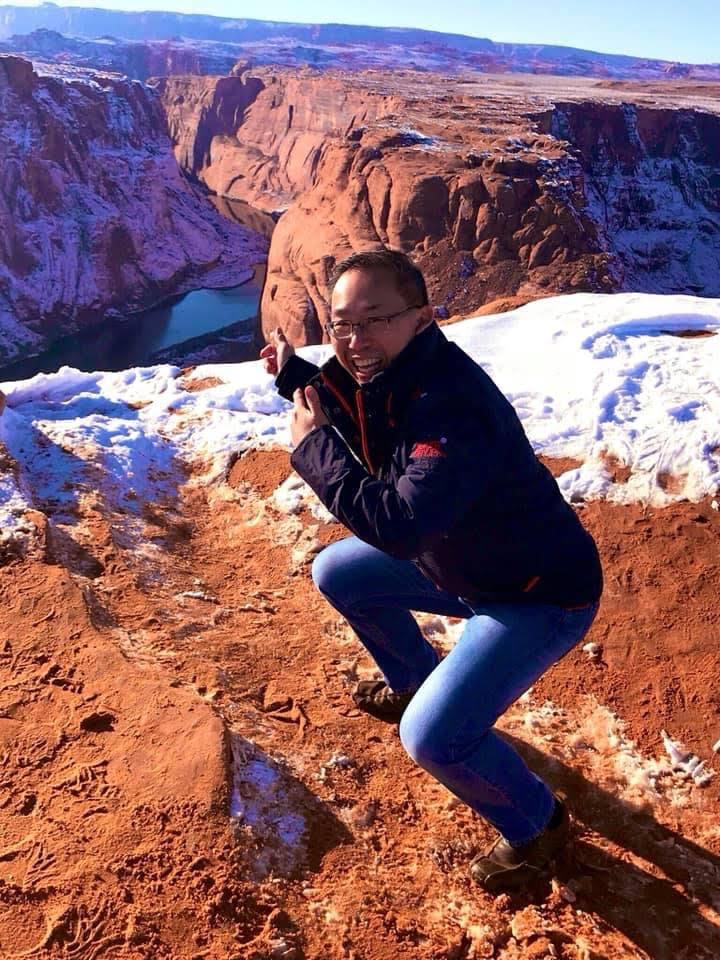 Could the Gano street debacle lose the election for Raimondo?

3. Take, for example, Stanford’s Dr. Jay Bhattacharya (@DrJBhattacharya) who argued that Covid lockdowns would harm children. Twitter secretly placed him on a “Trends Blacklist,” which prevented his tweets from trending.

16. One of the accounts that rose to this level of scrutiny was @libsoftiktok—an account that was on the “Trends Blacklist” and was designated as “Do Not Take Action on User Without Consulting With SIP-PES.”