A pack of losers showed up in court to show support to Aramis Segura who is charged with killing 17-yr old Olivia Passaretti of East Greenwich and fleeing the scene of the crash. Segura was hobbling and crying in court where we learned he fled the scene but returned to retrieve items for two minutes, then fled again. His girlfriend, Alicia Peckham, arrived on the scene and spoke with police. Segura escaped to East Greenwich where he borrowed a cell phone to have Peckham pick him up and take him back to their home in Charlestown. Police arrived at the home of Peckham later that morning where she claimed she had not seen him in two weeks. State police found him in the house hiding under a bed. John DePetro was inside court and outside after the proceeding. Segura is being held at the ACI. 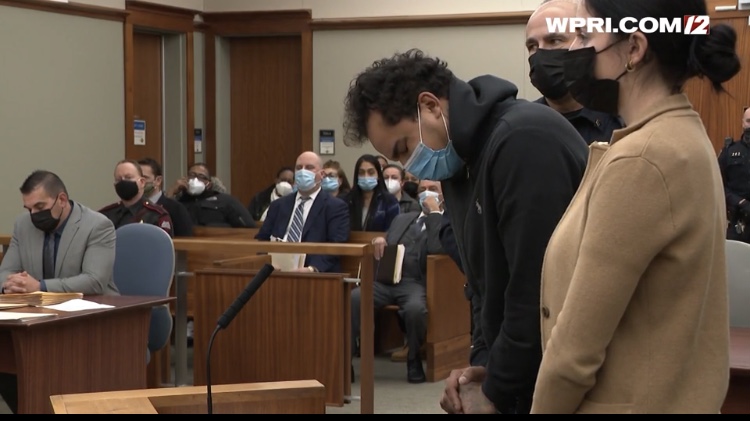 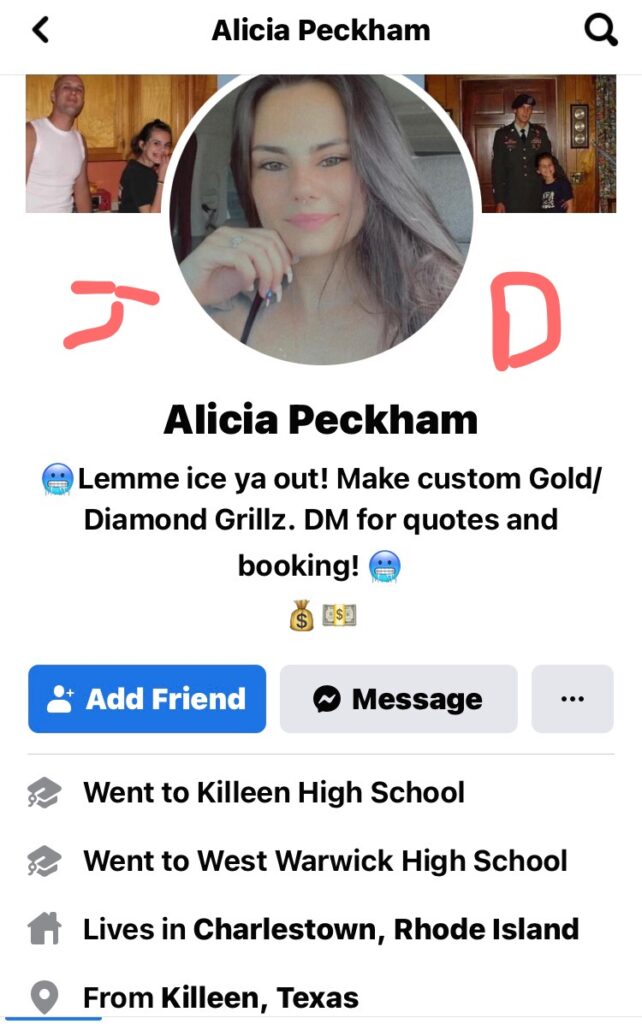 Will Brown tear Smith Hill down?

Rhode Island Democratic Women's Caucus makes history with new group chair https://www.providencejournal.com/story/news/politics/2023/01/27/rev-donnie-anderson-elected-as-first-trans-chair-of-ri-dem-womens-caucus/69847265007/ via @projo. "I don't want you to vote for me because I am transgender,"