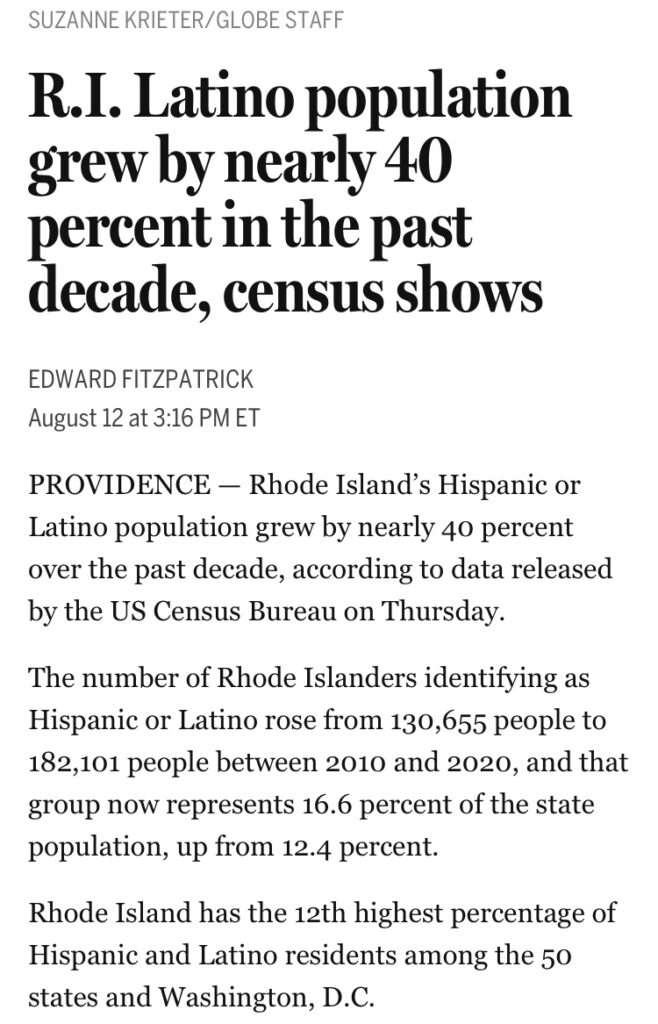 Gee, who are all these Hispanic citizens arriving in Rhode Island?  The media refuses to even acknowledge the amount of illegals arriving in Providence and Central Falls which both operate as sanctuary cities. Both cities have terrible schools, high numbers of non-English speaking people, and slum like conditions in certain sections. Population grew by 40%! How did this happen? Why are they coming here? How are they coming here? What is more alarming is the fact many illegals did not cooperate with the census so the numbers are even higher. 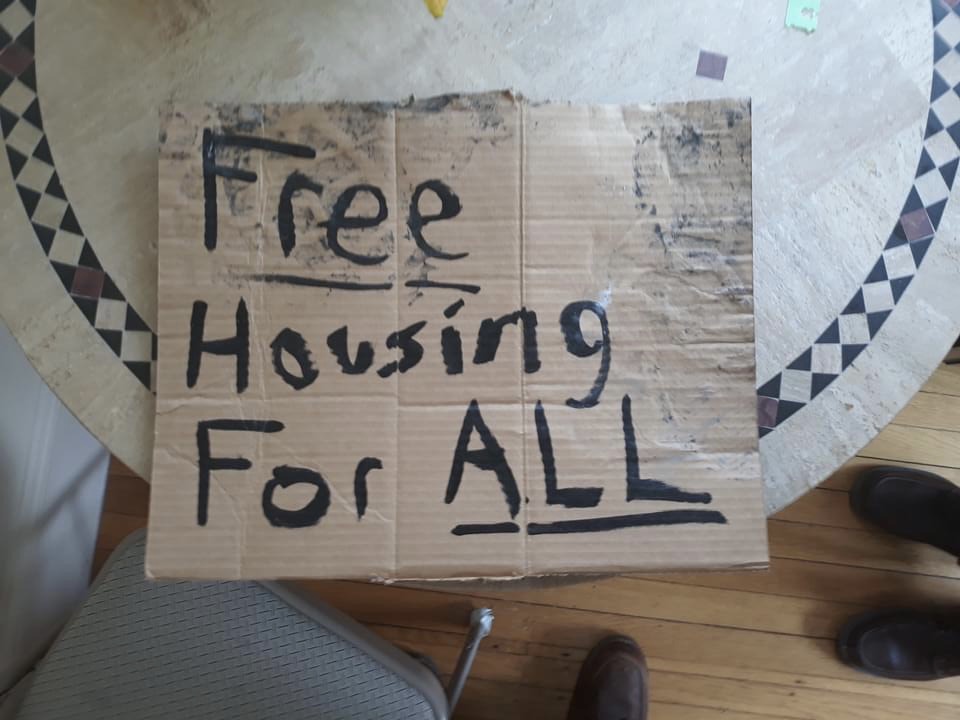 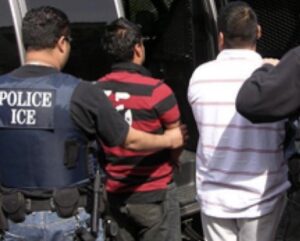 Video: Kelly Bates out at NBC10

Exclusive: Providence Mayor Elorza refuses to have American flag behind him on MSNBC