At approximately 0110 hours on July 9, 2021, the police dispatcher notified patrol units that one or more of the occupants of the suspect vehicle allegedly pointed a rifle at a person and then fled the scene. As officers were speaking to the complainant, Providence Police patrol units observed the suspect vehicle on North Main Street and attempted to stop the vehicle. It was at this time that the police engaged in a lengthy pursuit of this vehicle. During this pursuit, one occupant of the suspect vehicle allegedly turned and pointed a rifle at police.  The suspect vehicle eventually crashed into a fire hydrant and came to a stop on Salmon Street.  Police apprehended the three occupants of the suspect vehicle and seized two rifles from inside that vehicle, which were later determined to be BB guns. Police charged the three occupants, all of whom are juveniles, with two counts of felony assault with a deadly weapon and conspiracy. The operator was also charged with reckless driving and eluding.

Following this incident, the Providence Police began reviewing the circumstances of the arrest of one of the vehicle’s occupants, including any injuries sustained and the use of force involved.  Late last week, we invoked the Attorney General’s statewide use of force protocol, and pursuant to that protocol, an investigation was commenced by the Rhode Island Office of the Attorney General, the Providence Police Department and the Rhode Island State Police.  At this time, Providence Police Officers Domingo Diaz and Mitchel Voyer have been suspended with pay. The investigation is ongoing involving two 15-years-old and one 16 ( one white, one black, one Latino). 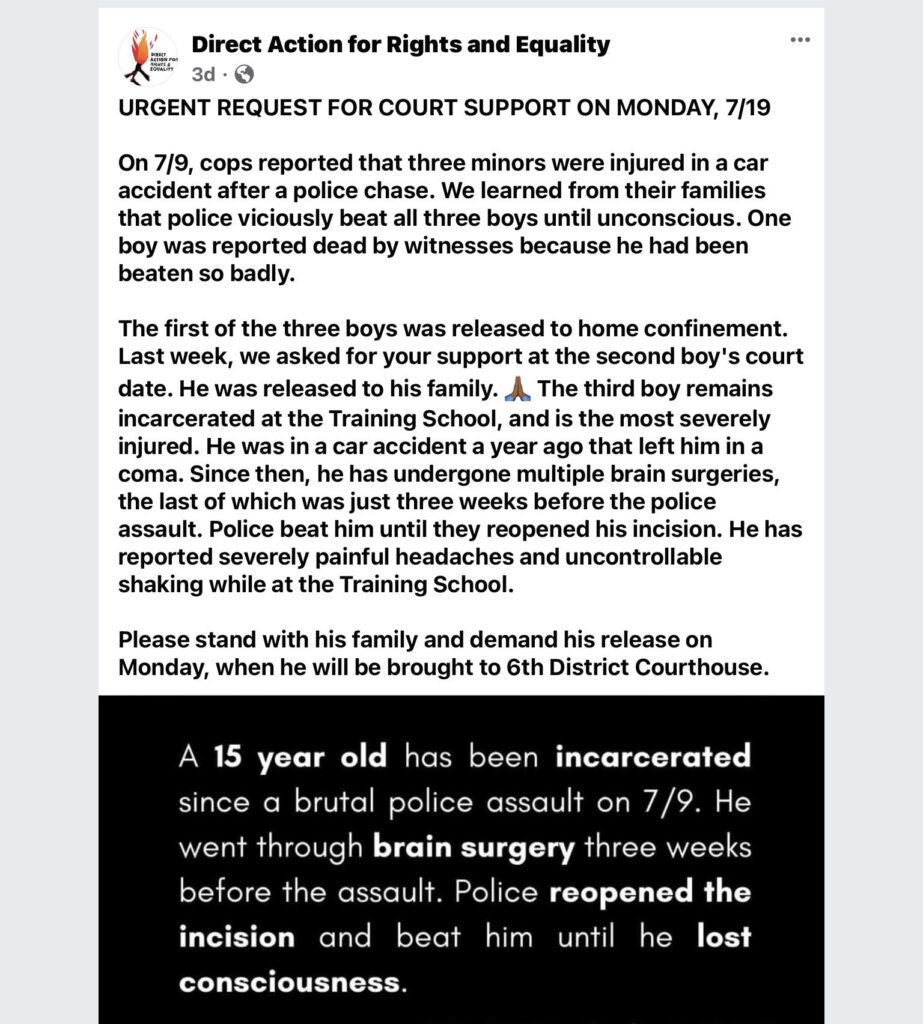 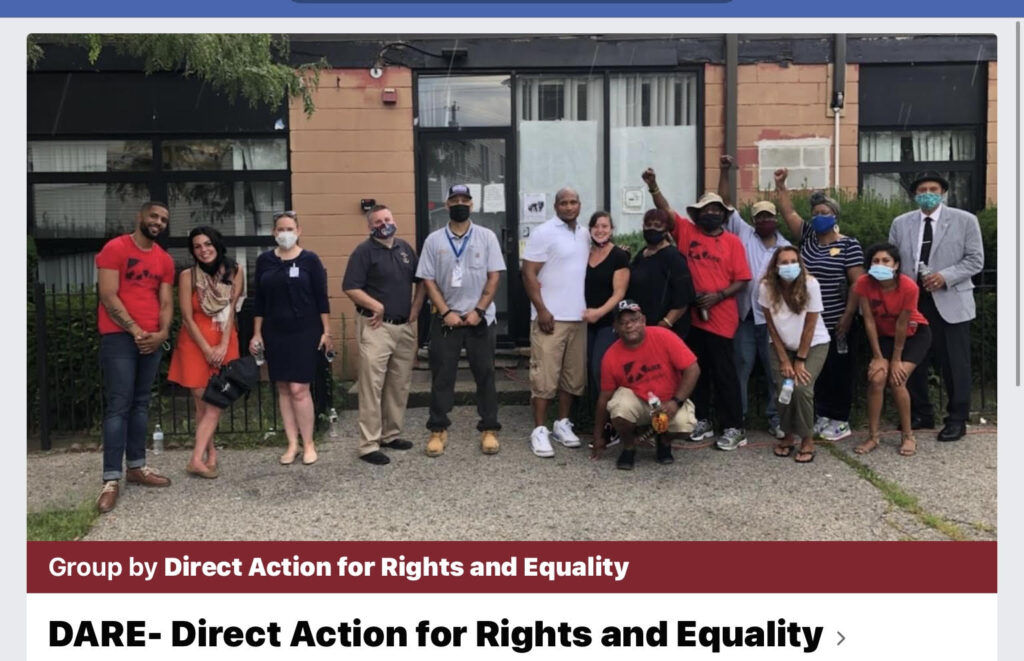 Video: Monday at the border of Ukraine and Poland