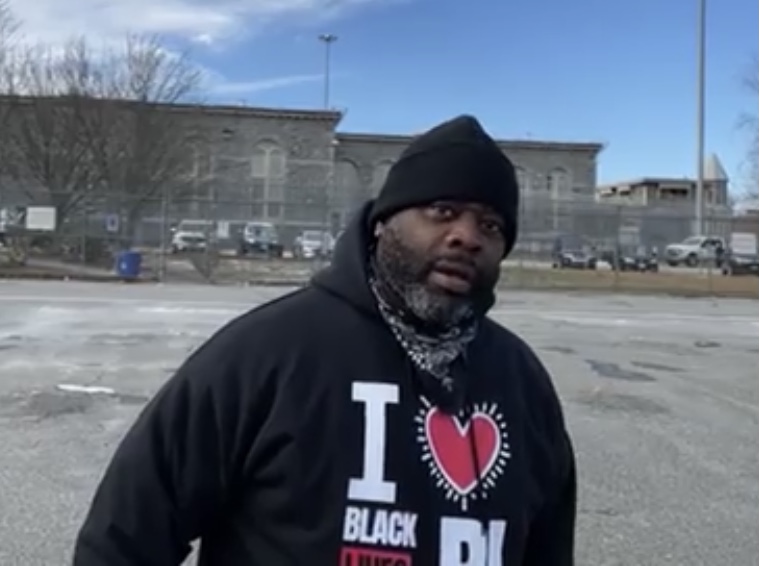 Brothers-in-arms. Brother Gary the leader of Black Lives Matter Rhode Island stunned local activist with his comment to the Boston Globe that “Black people need more guns.” The Boston Globe received the explosive quote but buried the lead in a quote that caused shockwaves all over New England.  It was equally surprising to some that  Brother Gary is embracing the Rise of the Moors and making it known they are welcome to come under the BLM umbrella once they get out of jail. Rise of the Moors shutdown I-95 on Saturday in an armed stand-off with police before surrendering. BLM Rhode Island has had their share of inner-turmoil with Brother Gary running Black Lives Matter Rhode Island while facing jealousy and criticism from the BLM-PAC, which has partnered with Providence Socialist with the main mission of Defunding the Police. The dynamic will change drastically if BLM-RI suddenly has members of the Moors rolling into the Pawtucket HQ with long guns.  So much for peaceful protests. When stopped on I-95 the Rise of the Moors 11 members admitted they don’t have a drivers license or gun license. 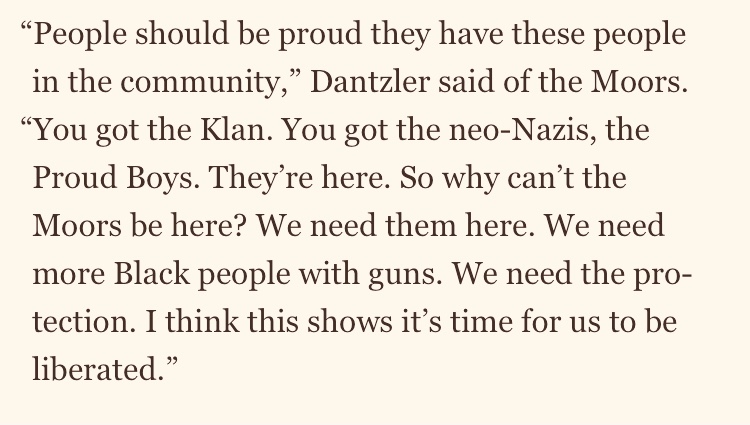 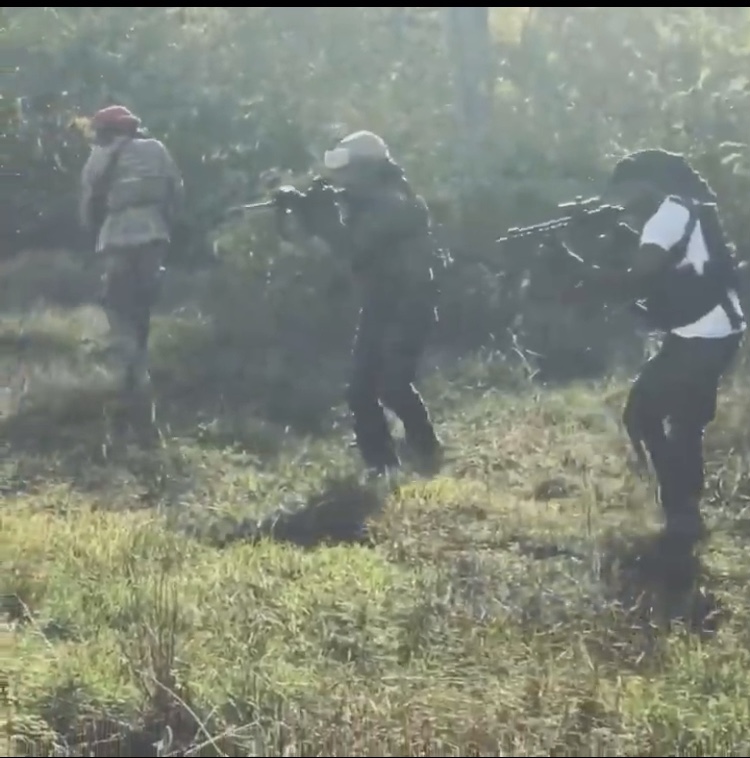