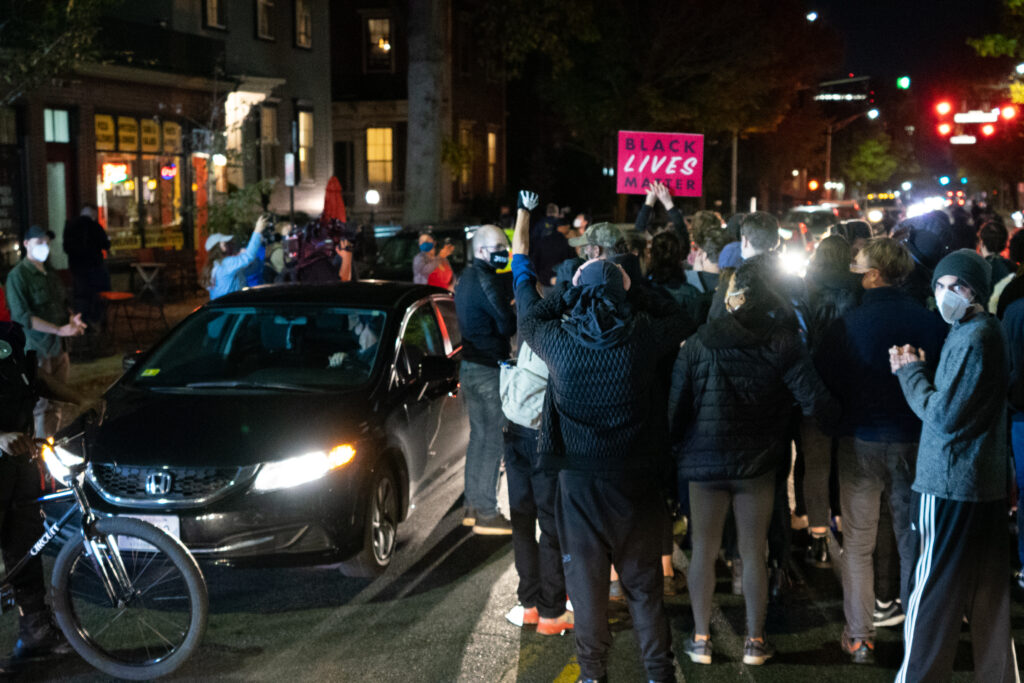 Is riot season beginning? In other parts of the country, police are gearing for what will be more racial unrest. In Providence, there is a new Governor who will be tested on calling out the National Guard. Local groups promise a spring and summer of unrest with threats of “burning the city down.” Providence has not recovered from the riot of last June and the long summer of violent protests by domestic terrorists. In 2020, there were well over 100 arrested for fighting with police, looting, arson, weapons, fighting, trespassing, and disorderly conduct. Some local protesters even promise more activity on the highway and plans of more destruction. Governor Raimondo learned the hard way of not calling out the National Guard and letting Mayor Elorza call the shots. Will McKee allow police to do their job? 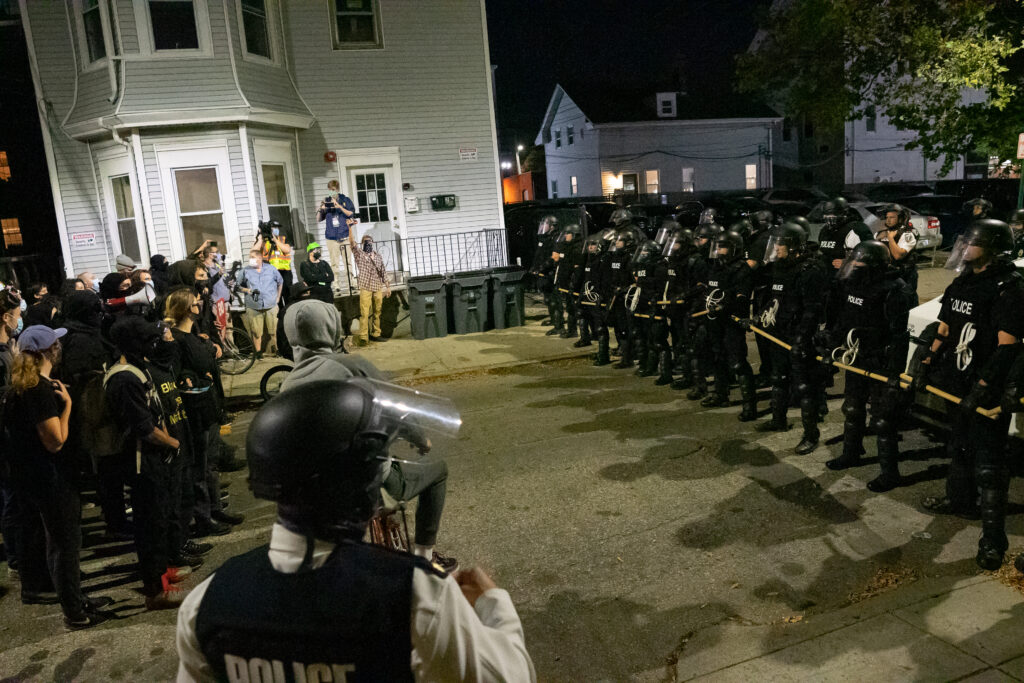 Will there be a showdown at the Rhode Island Make America Great Again March and Rally?