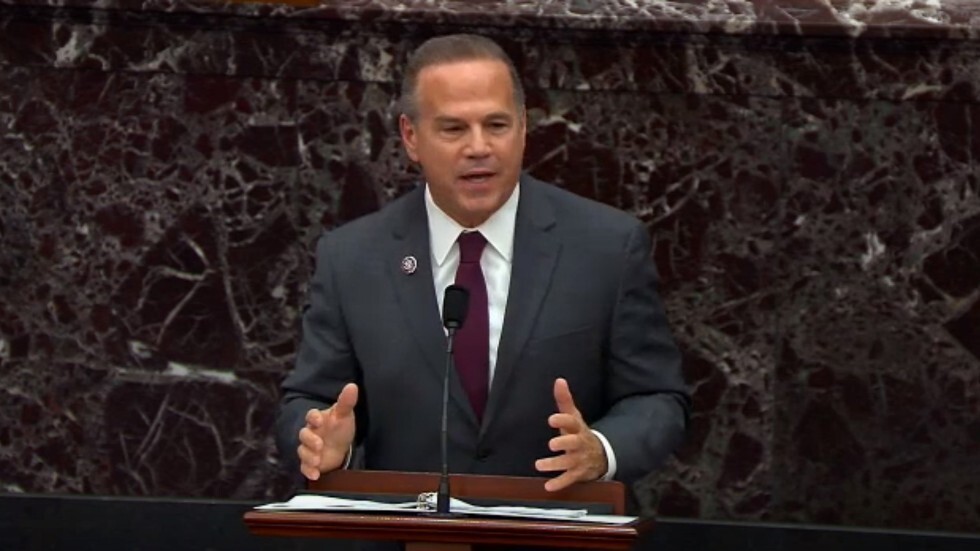 It was interesting to see Rhode Island Congressman David Cicilline on center stage as an Impeachment manager last week talk about democracy since the former Mayor has made a career of undermining it. Much has been written about the horrific shape Cicilline left the city of Providence in but the real story is what happened when he got to Congress. Cicilline excelled at exploiting mail-ballot fraud and has never fully answered questions about his tactics.

Even more troubling is the manner in which Cicilline directed his protege (then-Speaker Gordon Fox) to redistrict Congressional District One to give the Cicilline more of Providence. Fox ended up going to federal prison on corruption charges but kept his mouth shut when it came to his dealing with Congressman Cicilline. https://wrnipoliticsblog.wordpress.com/2011/06/03/will-redistricting-give-cicilline-a-boost-in-cd1/

Who do you want to be the next Mayor of Providence?