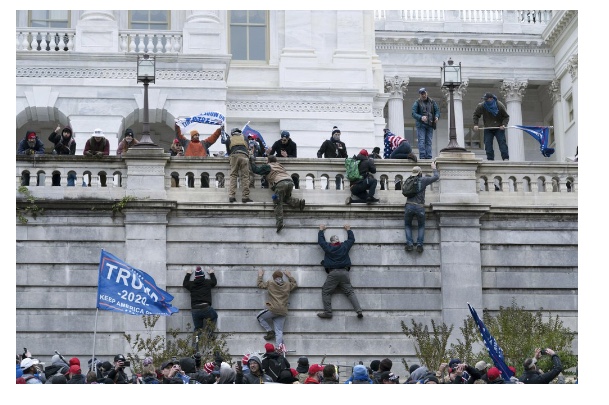 Make America fight again. Trump supporters showed they tired of crooked elections and double standards as they had a protest for the ages at the Capitol. Trump supporters were peacefully protesting when security began to harass them and shot an unarmed female protester. That set off Trump supporters filing into the Capitol to take selfies. There was no looting or destruction of property. The media began to accuse President Trump of inciting violence even though he had requested peace. In Rhode Island, state workers will get a paid day-off because of the protest in D.C. No mention was made of the BLM/Antifa destruction from the summer and fall. 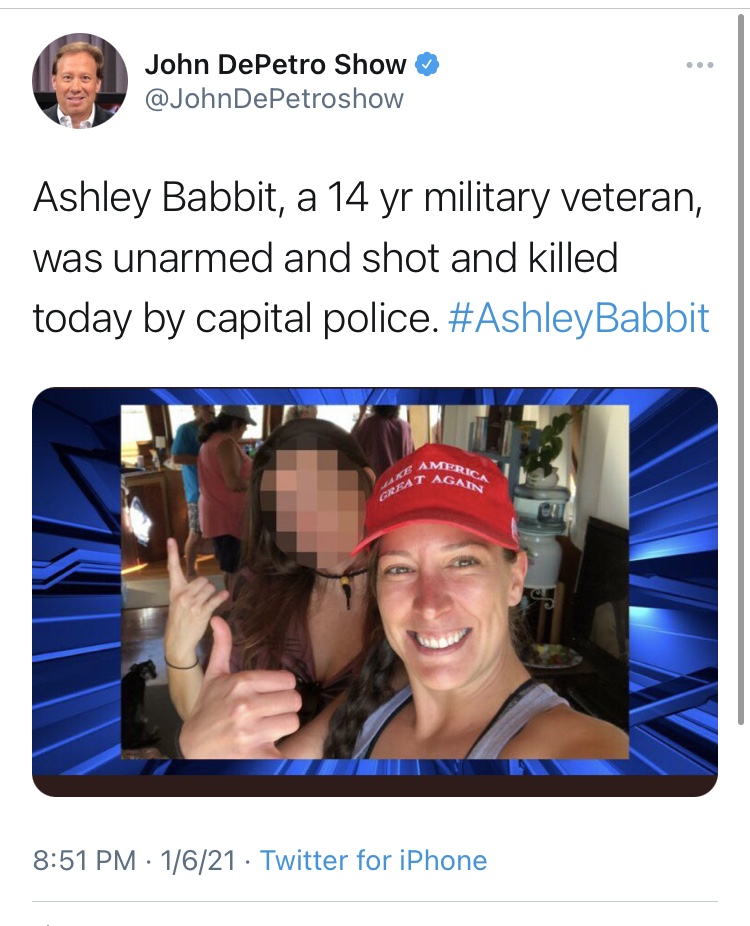 Cranston's police chief and mayor are making one thing clear: illegal ATVs are not wanted on city streets and, if caught, they will be seized and crushed. The I-Team's @NBC10_Parker has the details. https://turnto10.com/newsletter-daily/cranston-police-mayor-to-address-illegal-atv-activity