Cue the protesters. Hundreds of motorbikes, mopeds, ATVs, and motorcycles took to the streets of Providence Sunday which resulted in a serious crash. Black Lives Matter Rhode Island have stepped forward blaming the accident on Providence Police and naming the injured rider. The bikes and vehicles have become a major problem in the city and the Mayor was part of an event where many of them were crushed. Hundreds of bikes were all over city streets on Sunday. 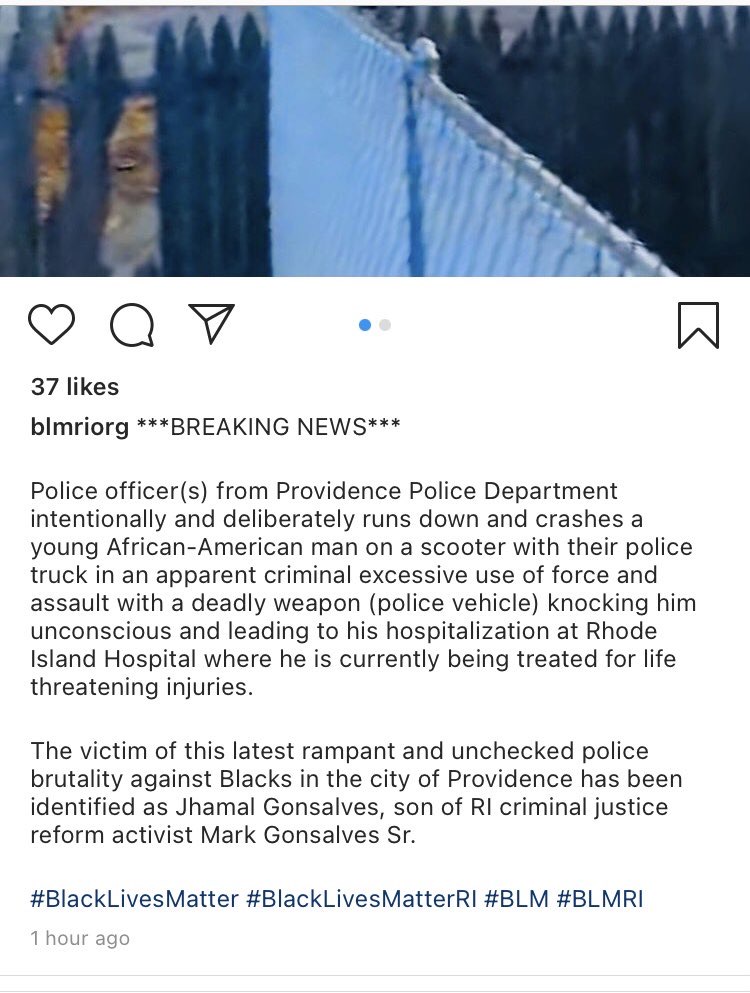 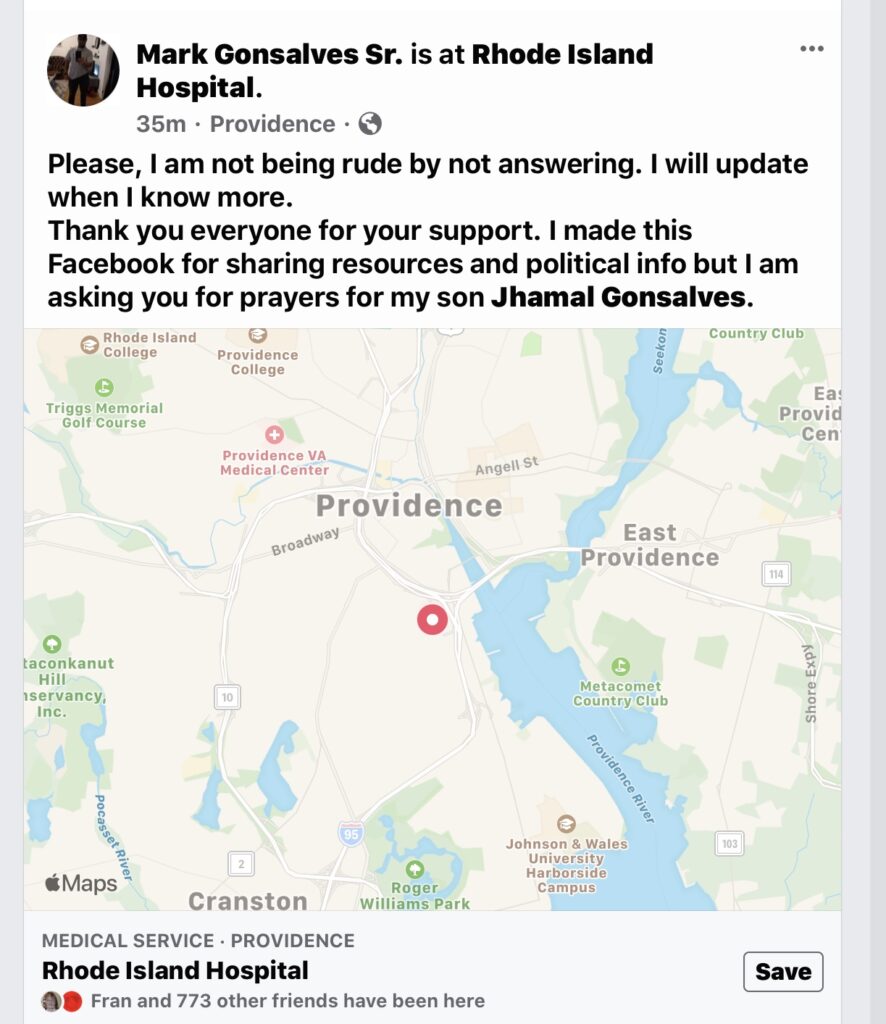 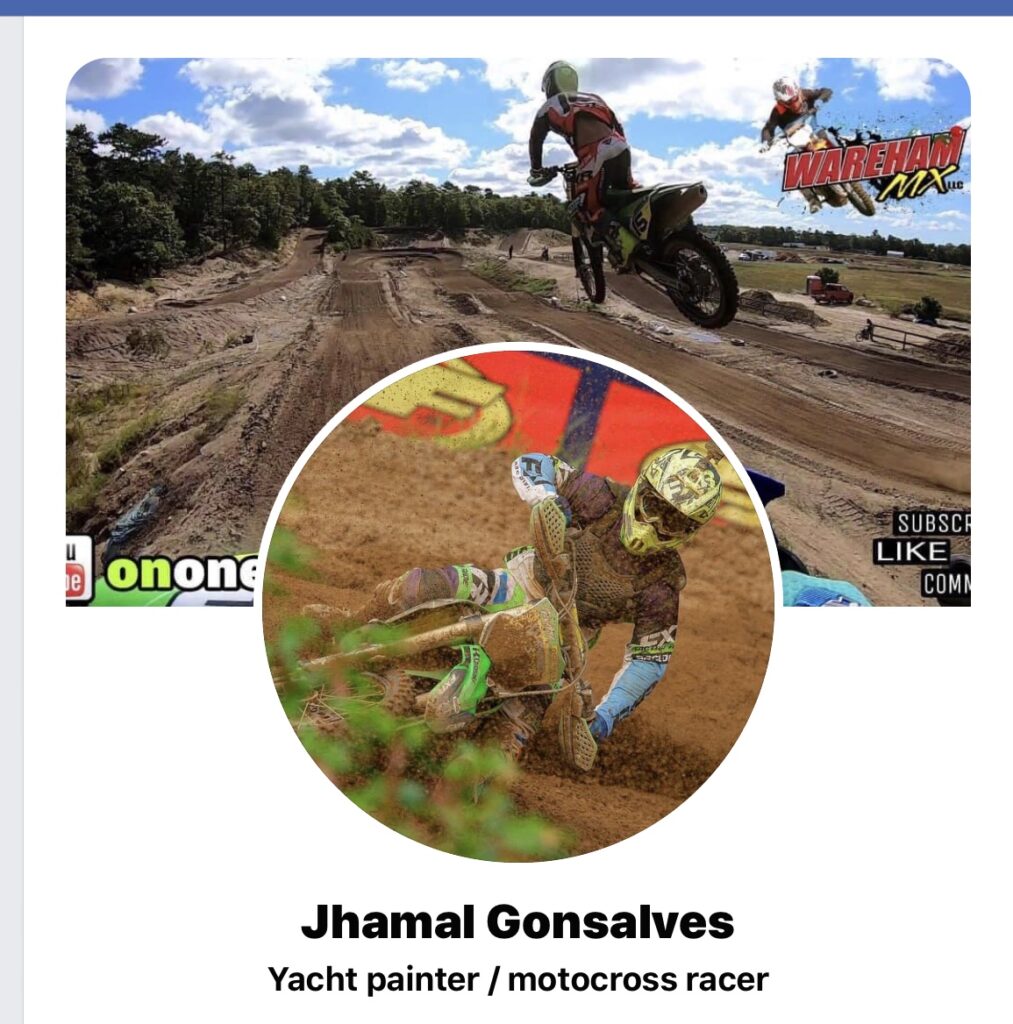