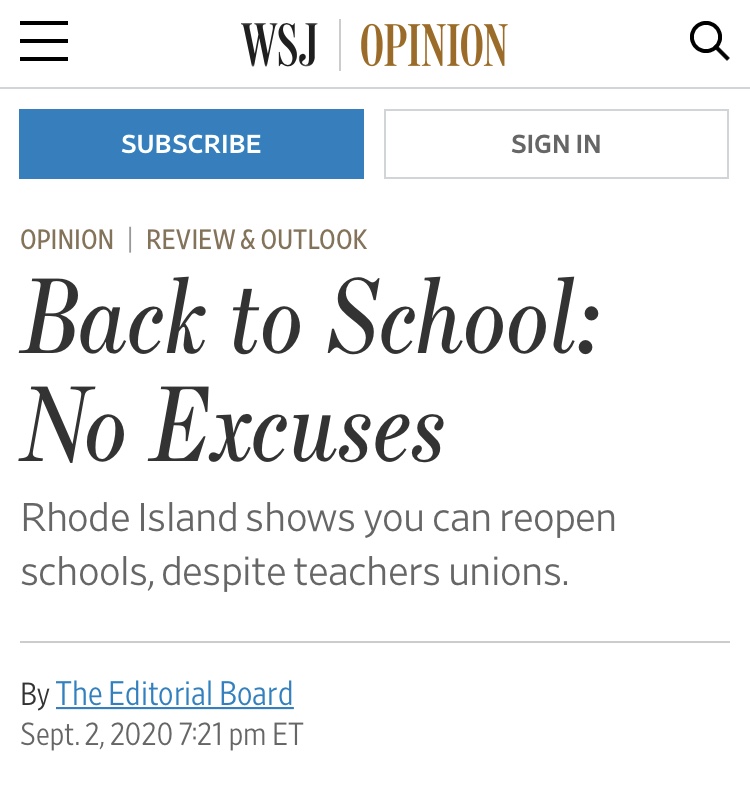 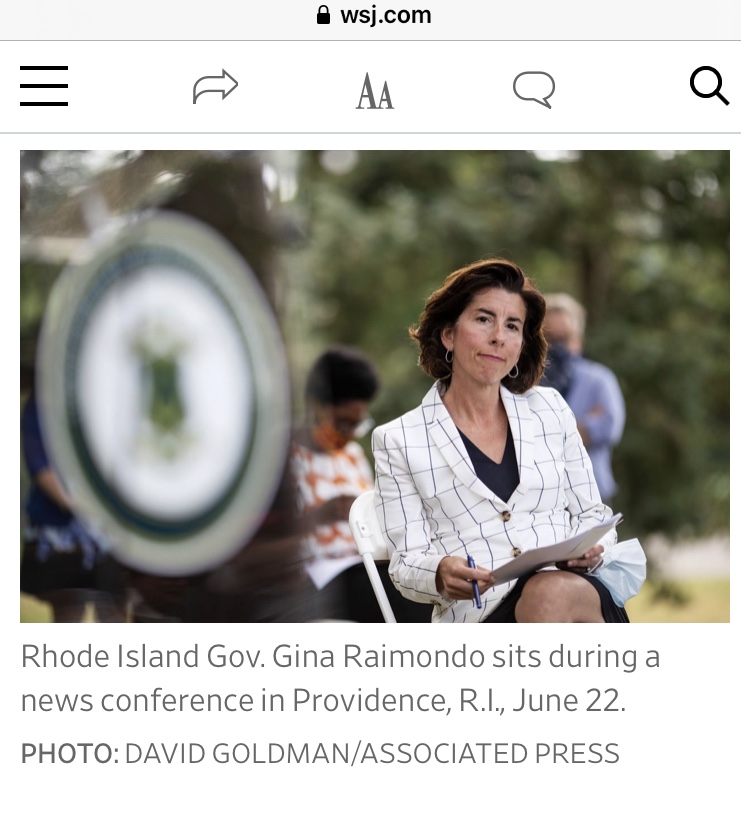 This round goes to Raimondo by a knockout. Despite the teacher’s unions running a 24/7 scare tactic campaign, Rhode Island Governor Gina Raimondo heads into the Labor Day weekend with a convincing win in the back to school battle.  The Wall Street Journal had glowing reviews for the way Raimondo grabbed the upper hand and refused to bow down to the moronic objections of the union. The unions gave it their best shot and threw everything they had at the wall but none of it stuck. First, they claimed it was the virus but the numbers came down. Then they claimed air quality but fans and open windows crushed that. Certain media members tried to repeat all the talking points of the unions and even fell for the trap of ” let us go on a walk-thru” but Gina was not having it. Raimondo had a presser each day to counter the union excuses and it worked. Various members of the local press were literally texting with one union leader who was feeding them questions in real-time during the presser. Pathetic is a good word. 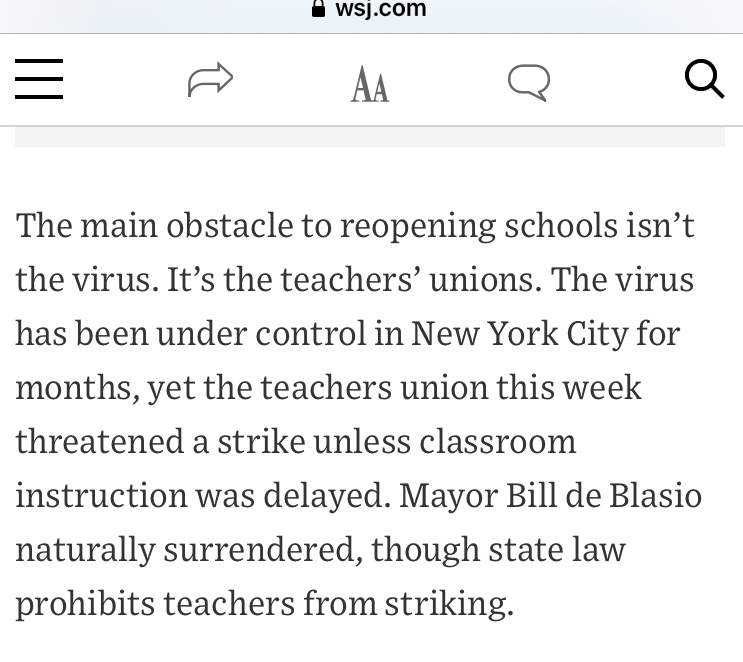 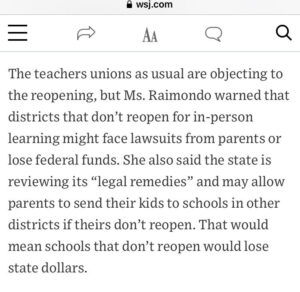 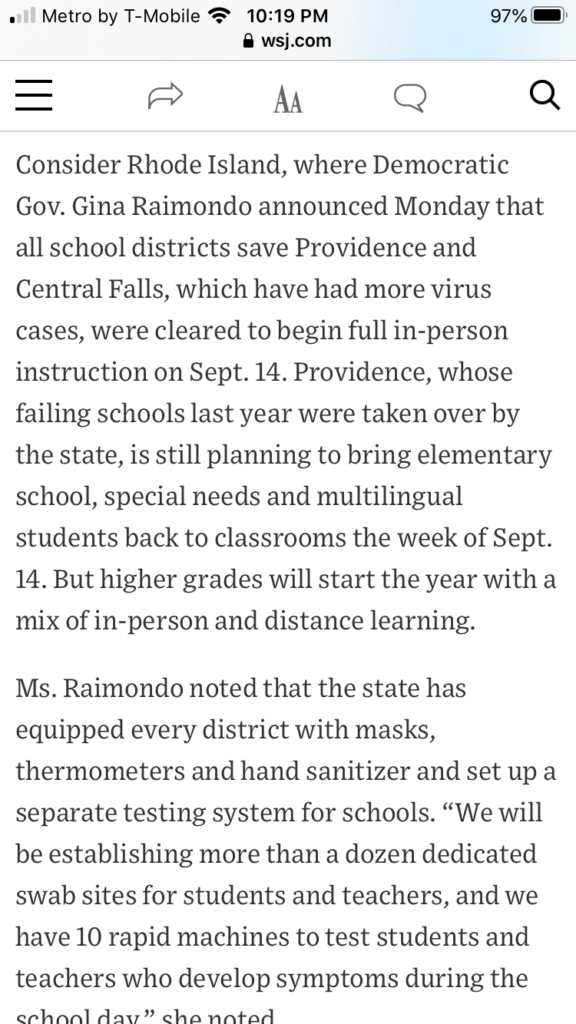 Why does Rhode Island only allow 5 people at a funeral?

Will Raimondo be one and done?

CNN's Lemon: "We're going to have to blow up the entire system" if Democrats win back White House, Senate http://hill.cm/B0DdMJ7