Look out below. A new poll has Rhode Island Governor Dan McKee dropping to a New England low of 34%. In the poll, Mckee had 50% in April, 60% in June, 51% in September and November and boom: 34% in January. McKee has dealt with scandals, an unpopular President and Covid exploding in Rhode Island.  Gina had a high of 74% in April of 2020 and a low of 40% in February of 2021. 25 point drop. Can he really win the primary? 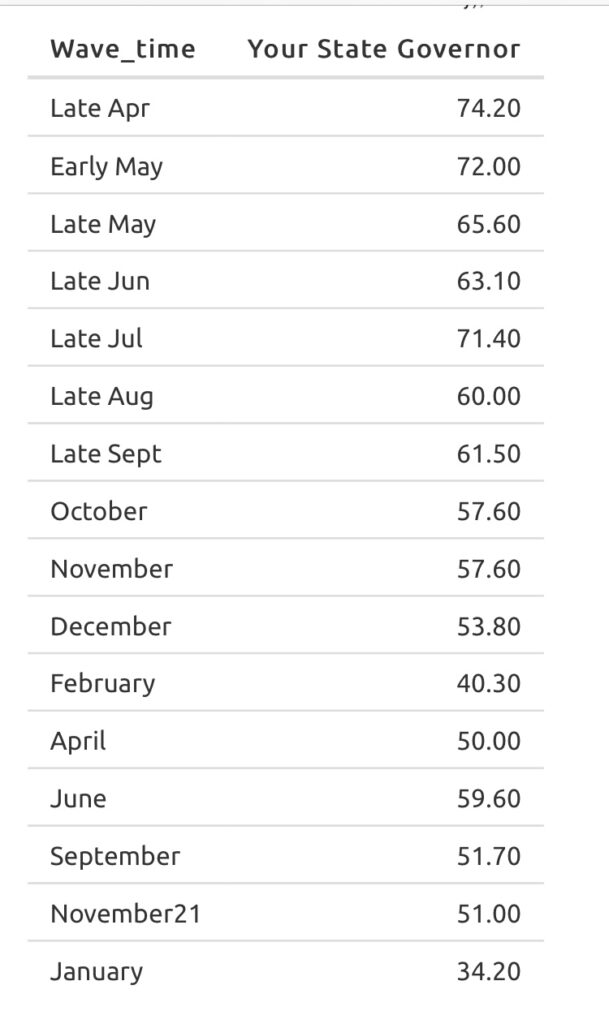 President Biden also imploded in Rhode Island. After a high of 60%, Biden has dropped to 35%.Something to watch is Gov. McKee seems to mirror Biden’s approval and it is hard to picture Biden turning things around. Biden had 54% last February and 57% in April. 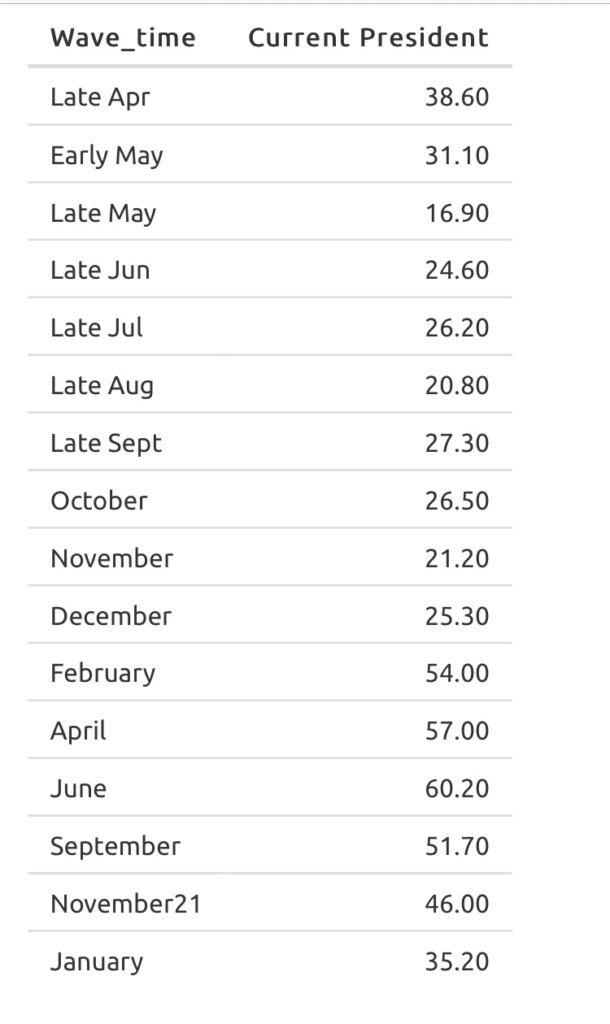 DePetro.com: Can Coletta survive at NBC 10?