Mayor Jorge Elorza has destroyed the city of Providence, should be removed from office and sent back to Guatemala. Dirt bikes, ATV’s and motor bikes prowl the city and terrorize anyone in their path of destruction. Many of the riders carry weapons and are drunk or high on assorted drugs as they assault anyone who comes into their way. Mayor Elorza often waves to them and smiles as they race around the city flipping off police, beating up motorists and pulling women out of cars committing sexual assault. Riots, empty stores, BLM attacking people on Federal Hill, panhandlers roam the streets and innocent children shot and killed. Elorza has turned Providence into a Third World Country. 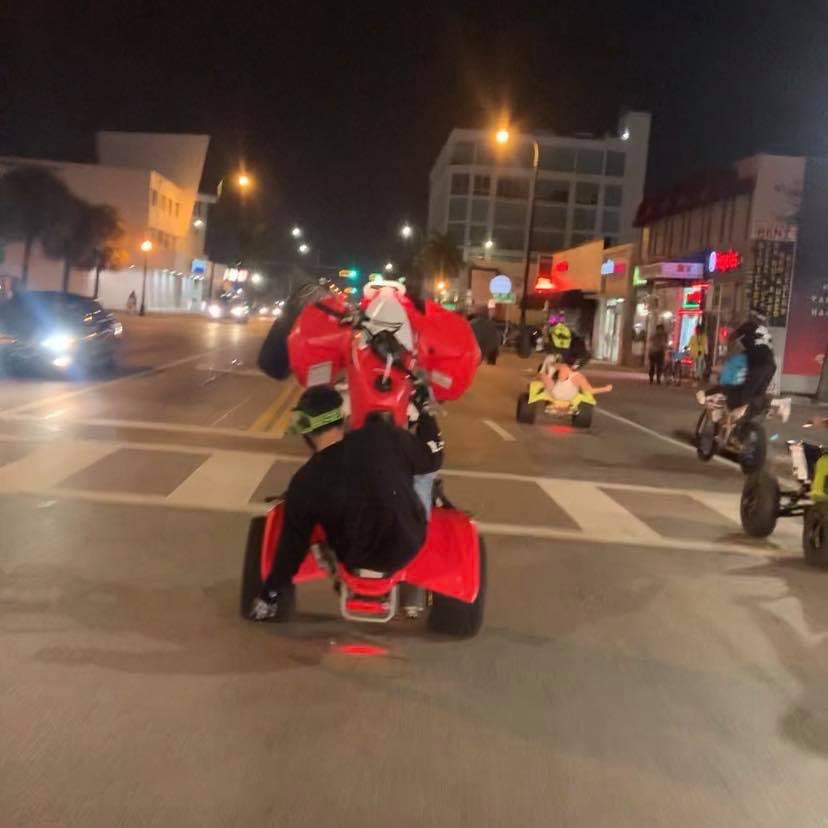