The bullets are flying and blood will run in the streets of Providence as Mayor Elorza becomes the new mayor of Crimetown. Gang violence is expected to explode as the city deals with the horrendous decision to eliminate the gang database. Gangs are now suppose to be referred to as ” groups of disgruntled individuals” as oppose to violent, gun wielding gangbangers. 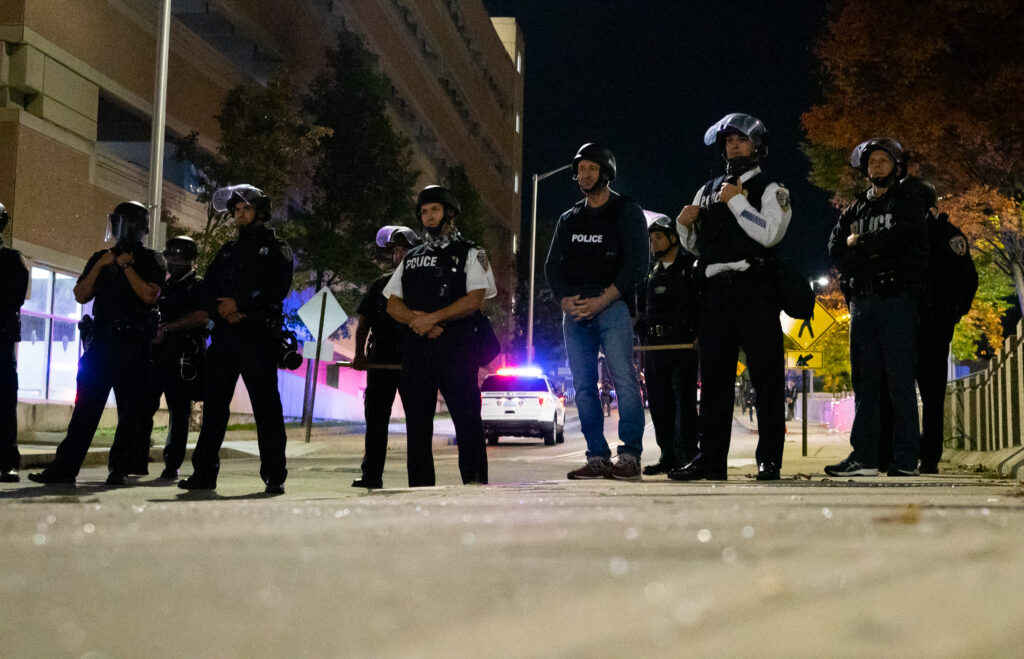