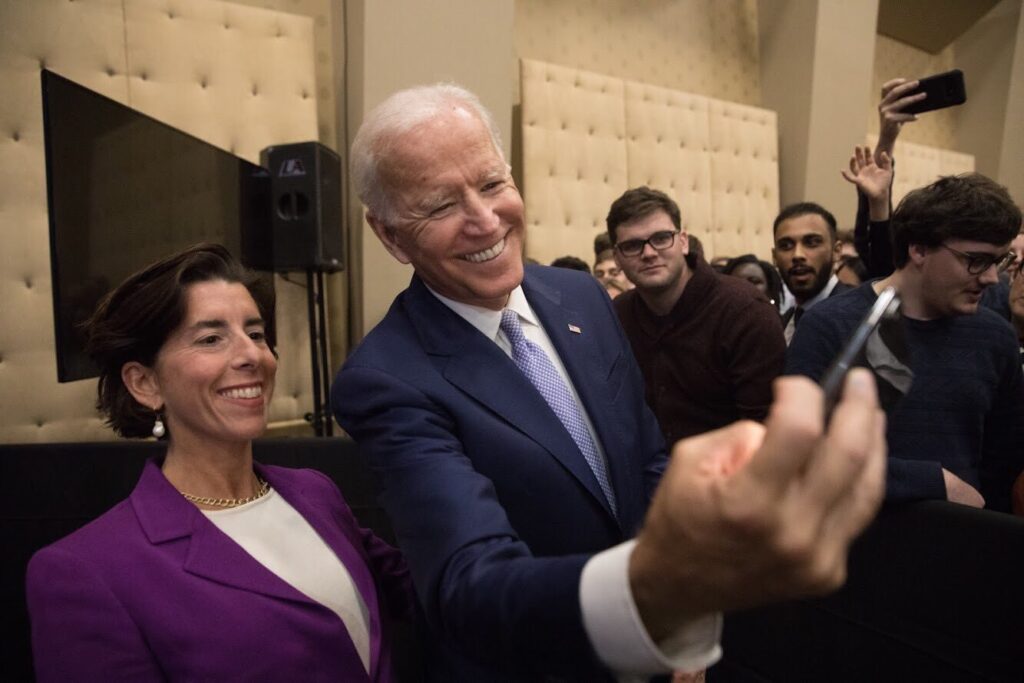 Incredible. Hollywood would never buy a story of how the least popular governor in the country could reset during a pandemic and become the Secretary of Commerce for a man she did not endorse in a state ranked dead last in business. Rhode Island Governor Gina Marie Raimondo is ducking out on her final two lame-duck years in office for a position that will make her a national name. In her greatest achievement to date, Raimondo has convinced the Biden administration and the U.S. Senate that she is ready for a big-time position in D.C.. In the Fall of 2013, Gina was trailing Providence Mayor Angel Taveras in every poll for the Democrat Governor primary, until Clay Pell slid into town and destroyed the chance for Taveras. Gina did not have a great first term yet she won another primary and another general election. Raimondo mastered the art of fundraising, gaining publicity, and remains undefeated in her elections. Raimond had her biggest battle with Speaker Mattiello and was trying to make a national name off free junior college. But Covid came along and the Gov dove headfirst into the pandemic, recognizing it was a chance to start fresh and work her connections to create a story as a different kind of Democrat. Although Raimondo came up short for V.P., Gina made an impression on the Biden team and scored a big win with the job in Commerce. The pandemic gave Raimondo great confidence and sharpened her skills in dealing with crises and with the media. Raimondo runs a tight ship with virtually no leaks or descent from within the ranks and she is unafraid of taking a calculated risk. On the national stage, the Raimondo story is just beginning. 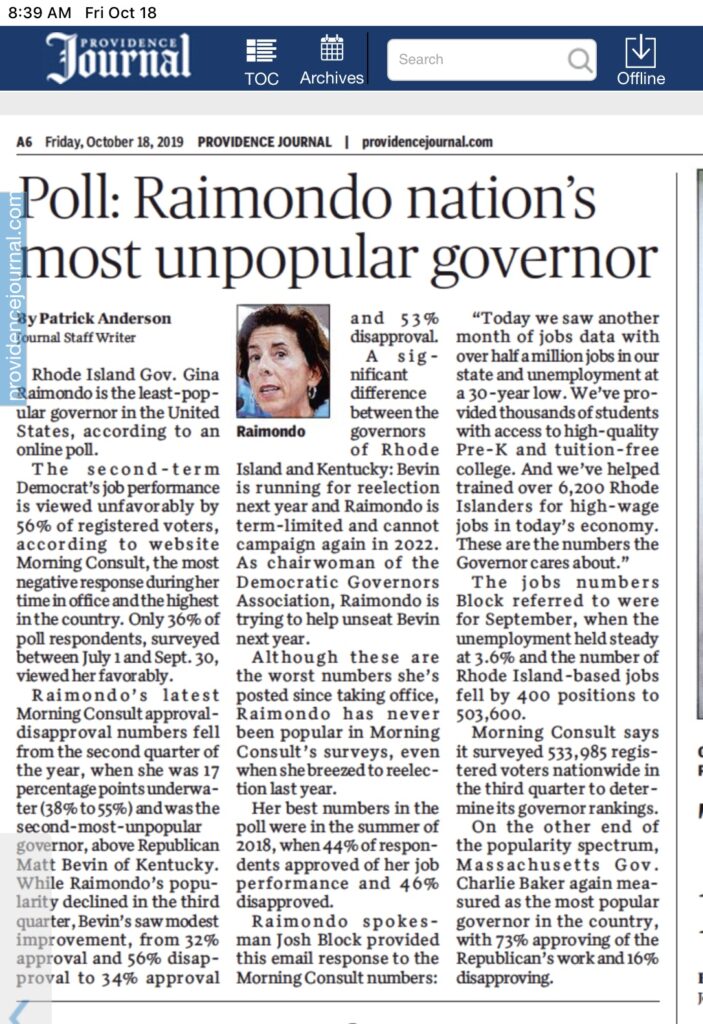 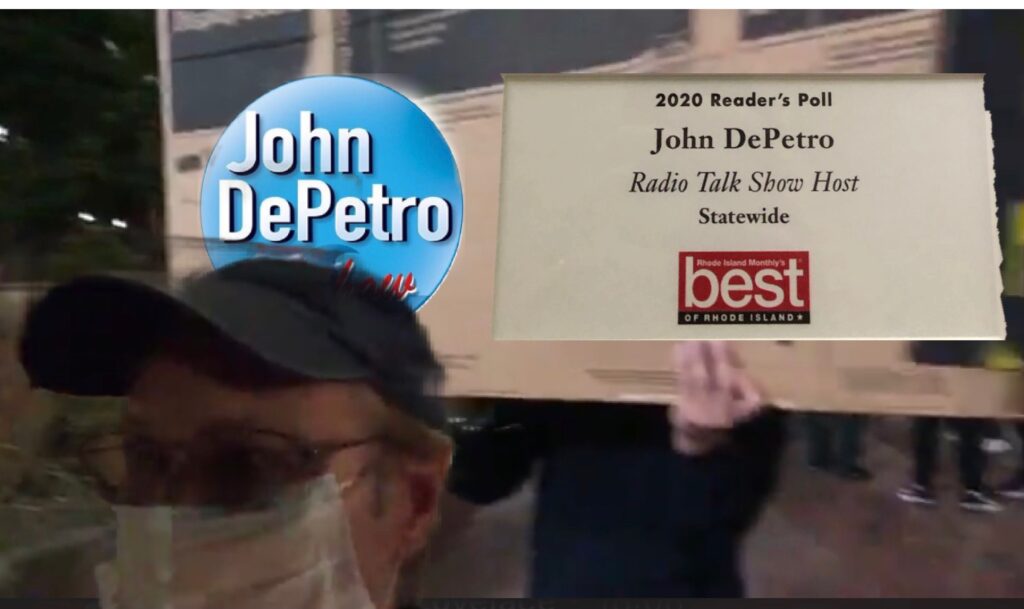 Will Raimondo leave for Washington?

Is Providence ready for another riot? – John DePetro Show https://depetro.com/2021/04/is-providence-ready-for-another-riot/