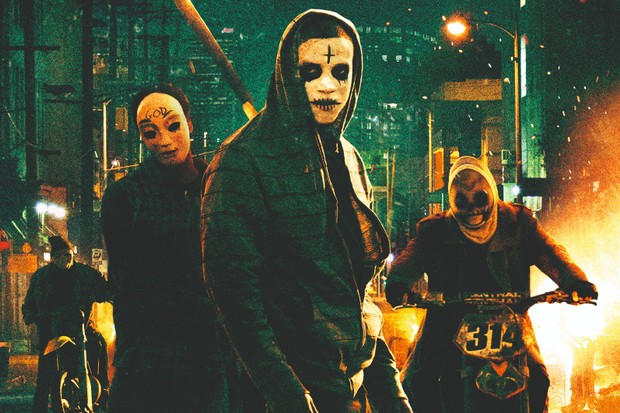 Paolino Urges State and City Officials to Safeguard Providence Against
Possible “Purge”
PROVIDENCE, R.I. – Joseph R. Paolino Jr., Managing Partner of Paolino Properties and
Chairman of the Downtown Improvement District, is calling upon state and city officials to
support the Providence Police Department in whatever way necessary to prevent possible
destruction from an alleged violent protest that could take place in Providence this upcoming
Friday and Saturday (October 30 and 31), which has become known on social media as the
“Purge of Providence.”
The troubling social media post first emerged earlier this week, featuring a computer-generated
image of a character wearing a distorted Uncle Sam mask and wielding an assault rifle. It has a
headline that reads “PURGE OF PROVIDENCE” and a sub-headline, “Meet up location and
time to be determined.” Writing at the bottom of the image specifically states the supposed event
will be “not a peaceful protest.” The flyer is referencing a series of films that focus on the
concept of all crime being legal for one night.
“We cannot allow the possibility for a violent incident like this to occur in Providence,”
Paolino said. “I trust the Providence Police will do everything in their power to assess
the credibility of this threat and protect the city’s residents, homes, and businesses – but the state and
city government should be willing and ready to provide any and all available resources possible
to assist them if necessary, whether that means getting the State Police, National Guard or a
combination of all of those forces to be on standby.”
On Tuesday Paolino delivered personal letters to Governor Gina Raimondo, Mayor Jorge Elorza
and Col. Hugh Clements, Chief of the Providence Police Department, asking for their unified
support to safeguard the city against the possible violent attack.
“Too many people have worked too hard – especially in light of an unprecedented pandemic that
has caused so much personal and economic suffering – for this kind of incident to become an
ugly scar on the face of Providence,” Paolino said. “There are legitimate causes that have
warranted peaceful protests throughout the nation, and I fully support those endeavors. However,
there is no place for acts of violence or destructive riots in Rhode Island, and we should deliver
that message loud and clear.” 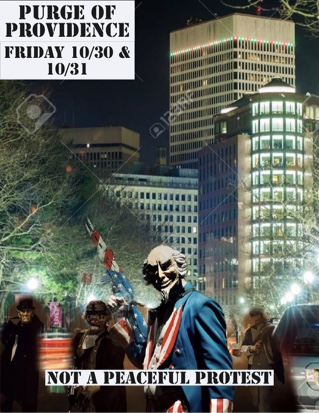