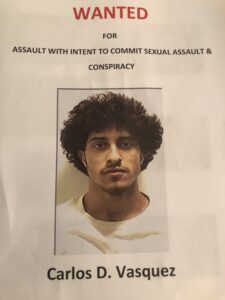 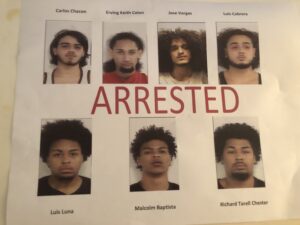 Horrific news as Providence Police announce seven men arrested and one remains on the loose for a December 20.2019 alleged rape of a sixteen-year-old girl at an apartment in South Providence. Under Mayor Elorza, Providence continues to spiral out of control as a sanctuary city with lawlessness. One of the suspects reportedly posted a video of the incident on Facebook bragging about ” running a train.”