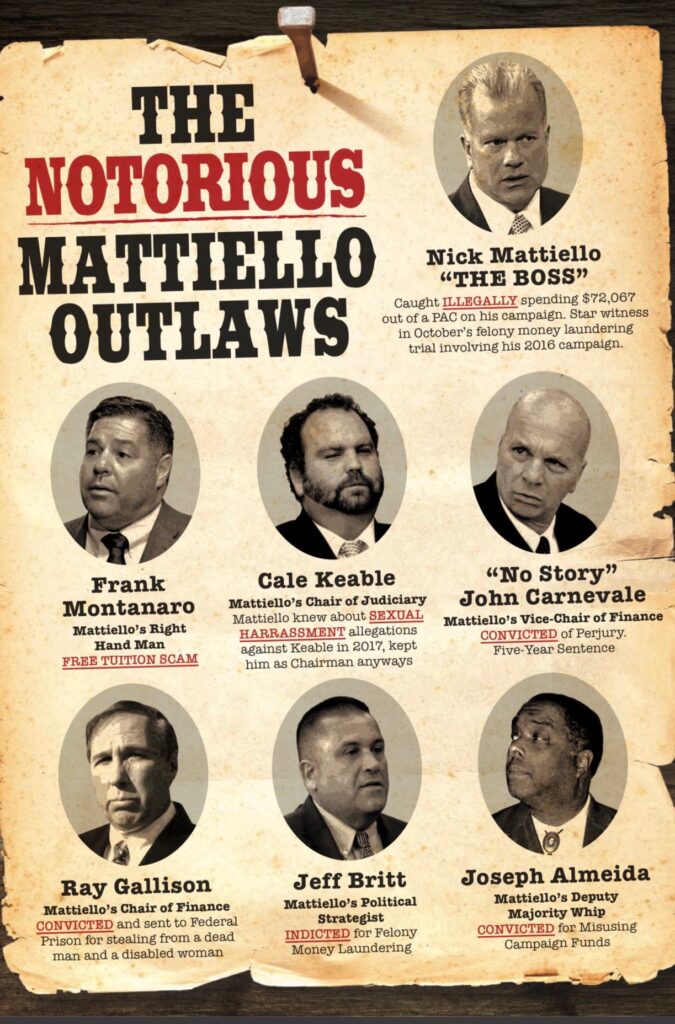 Sources close to Speaker Mattiello claim the Speaker has hinted he knows he is near the end of the line of his political career. Mattiello has tried to hide( by not convening the General Assembly) but the Speaker can read the writing on the wall. Barbara Ann Fenton Fung has put together a strong campaign with hard-hitting ads that have put the Speaker back on his heels. Next month, former campaign consultant Jeff Britt is scheduled to go on trial for his involvement with illegal activity during the 2016 Mattiello campaign and that will make matters worse for the Speaker. Mattiello went all-in on backing Mike Farina for Mayor and watched as Farina was destroyed in the primary by Ken Hopkins. Mayor Fung continues to be wildly popular in Cranston and that only hurts Mattiello. Is it over for Mattiello? 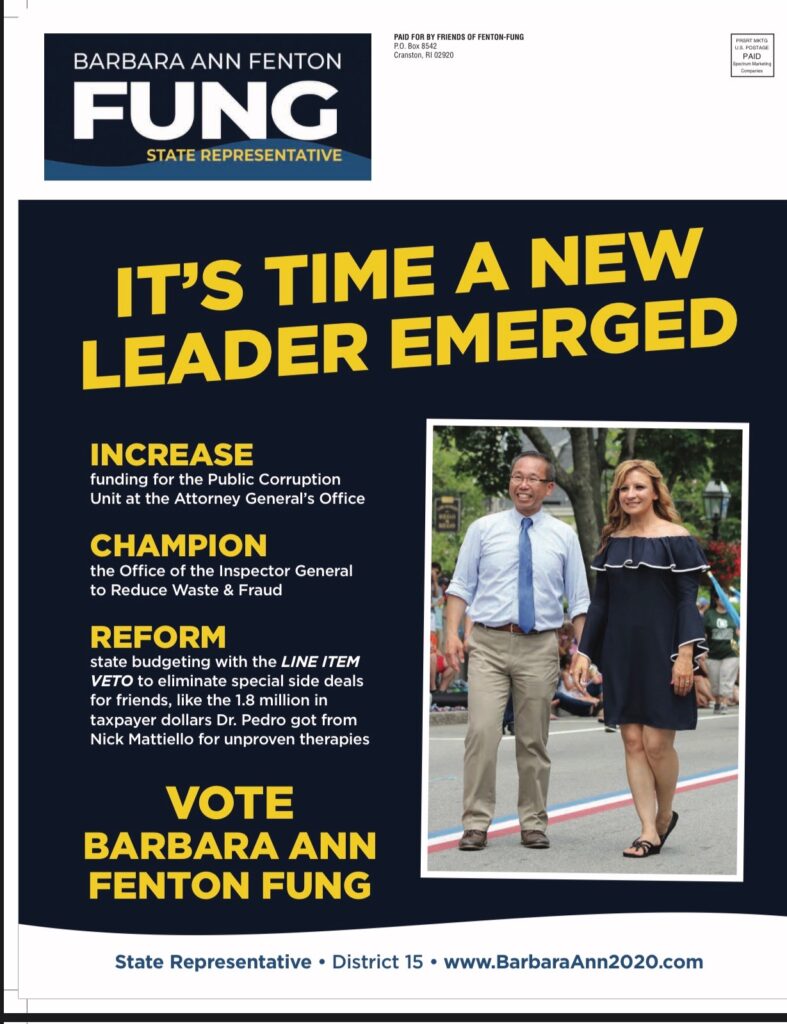 Should Rhode Island be a Sanctuary state for illegals?