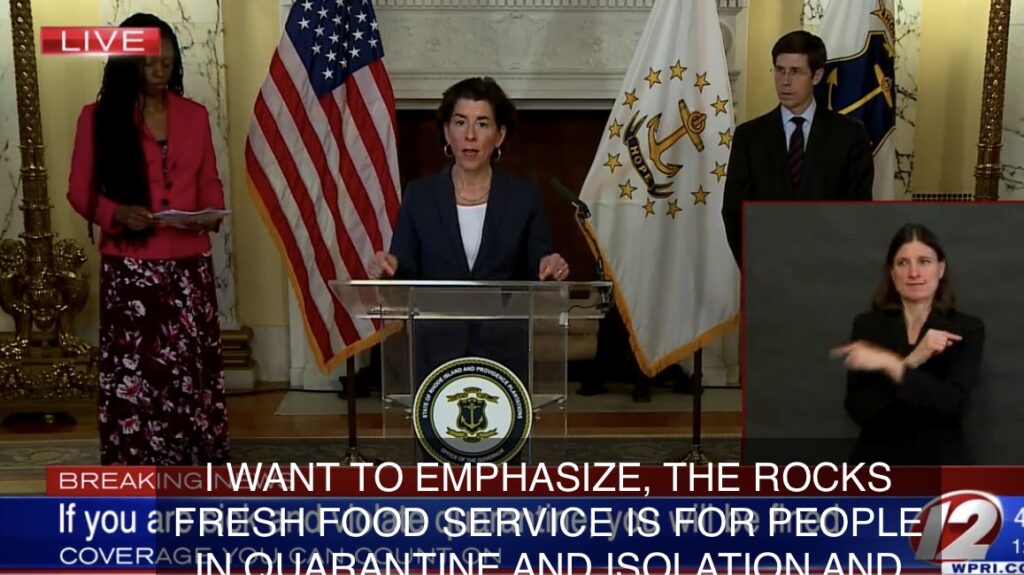 Holy Thursday! State employees received shocking news in the form of a late email from Director of Administration Brett Smiley that ” 20 state employees across the core Executive Branch have reported testing positive for CoVID-19 and are under mandatory isolation.” How many people have they come in contact with?  Below is the email provided to the John DePetro Show which stunned many workers after they arrived home. A fair question is whether Rhode Island Governor Gina Raimondo has been tested or had any interaction with any of the 20 across the core of the Executive branch. Has the Speaker been tested? The Senate President? Is there an elected state leader who has tested positive? Has Smiley been tested? 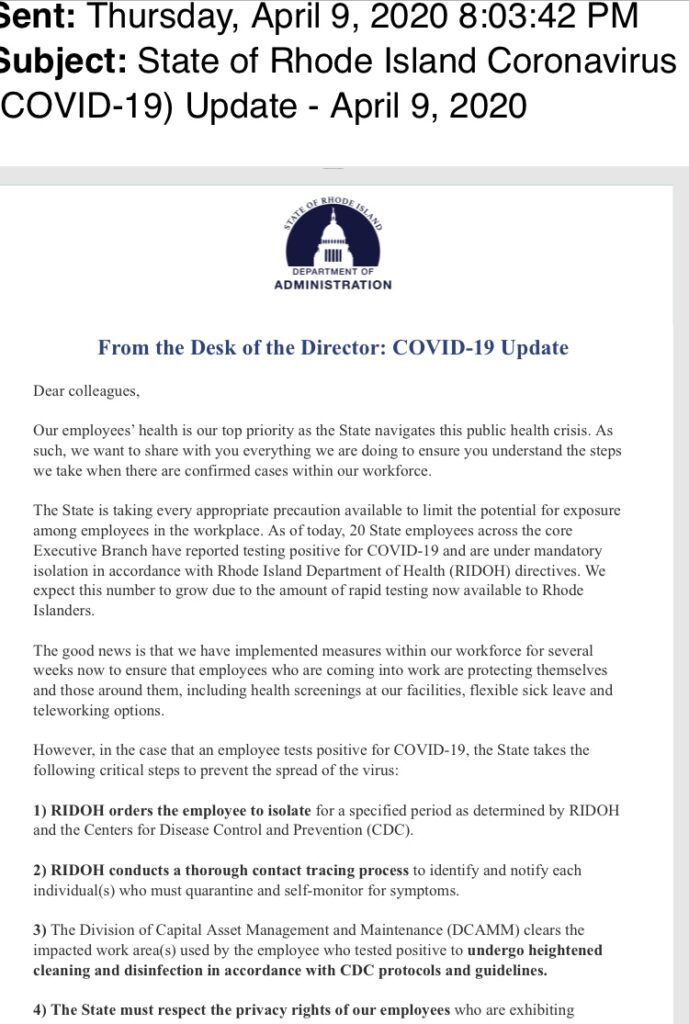 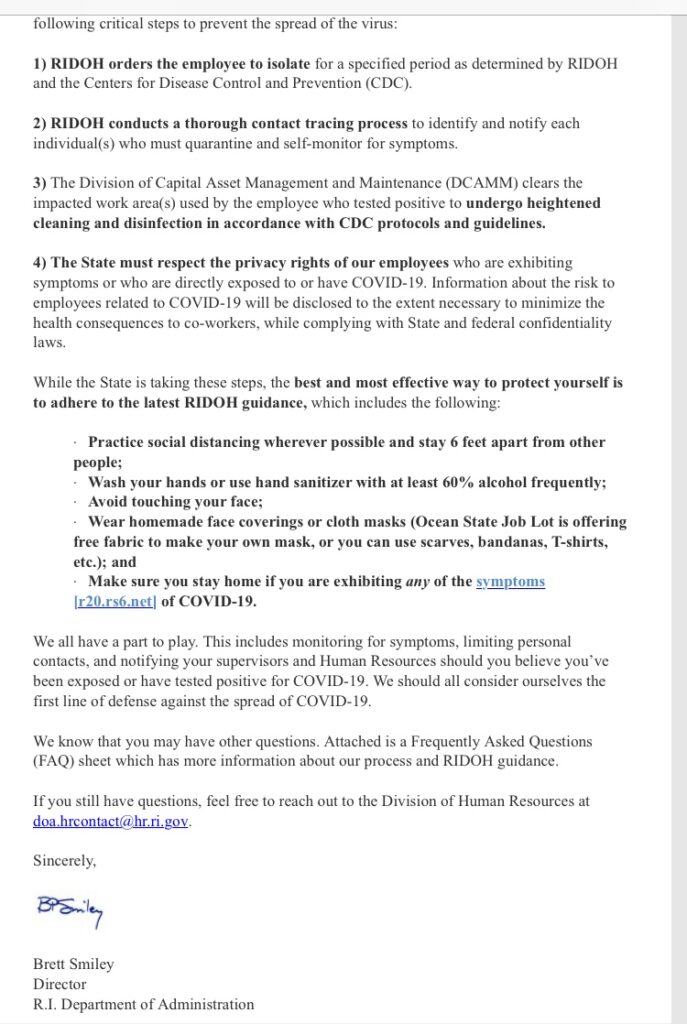 This story is developing. Listen to the John DePetro Radio Show for the latest.

Is it time to monitor the Muslims?

The troops are ready

Mark Leggiero is the one lone Trump supporter out in front of the NYS Capitol. He says he expected a few thousand ppl here and is disappointed. He said he drove 45 minutes for a peaceful protest