A former girlfriend of Rob McClanaghan claims she was also drugged by Rob Mac because he “demanded complete submissiveness and bondage.” The former girlfriend spoke about what happened to her prior to court documents that came to light in the felony charges against the NBA skills trainer. She claims Rob Mac drugged her drink, she woke up the next day with sore wrists (tied up), bruises, soreness and sexually violated. She claims he admitted to drugging her but insisted, ” I did it carefully and would never hurt you.” 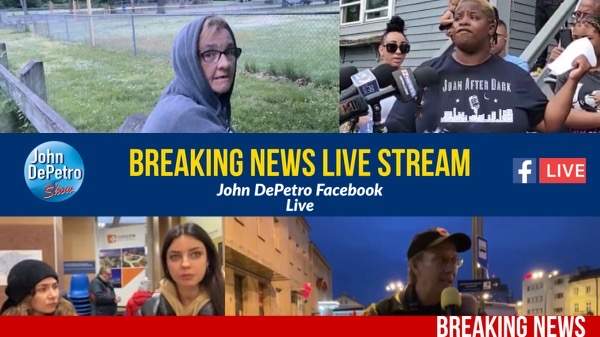