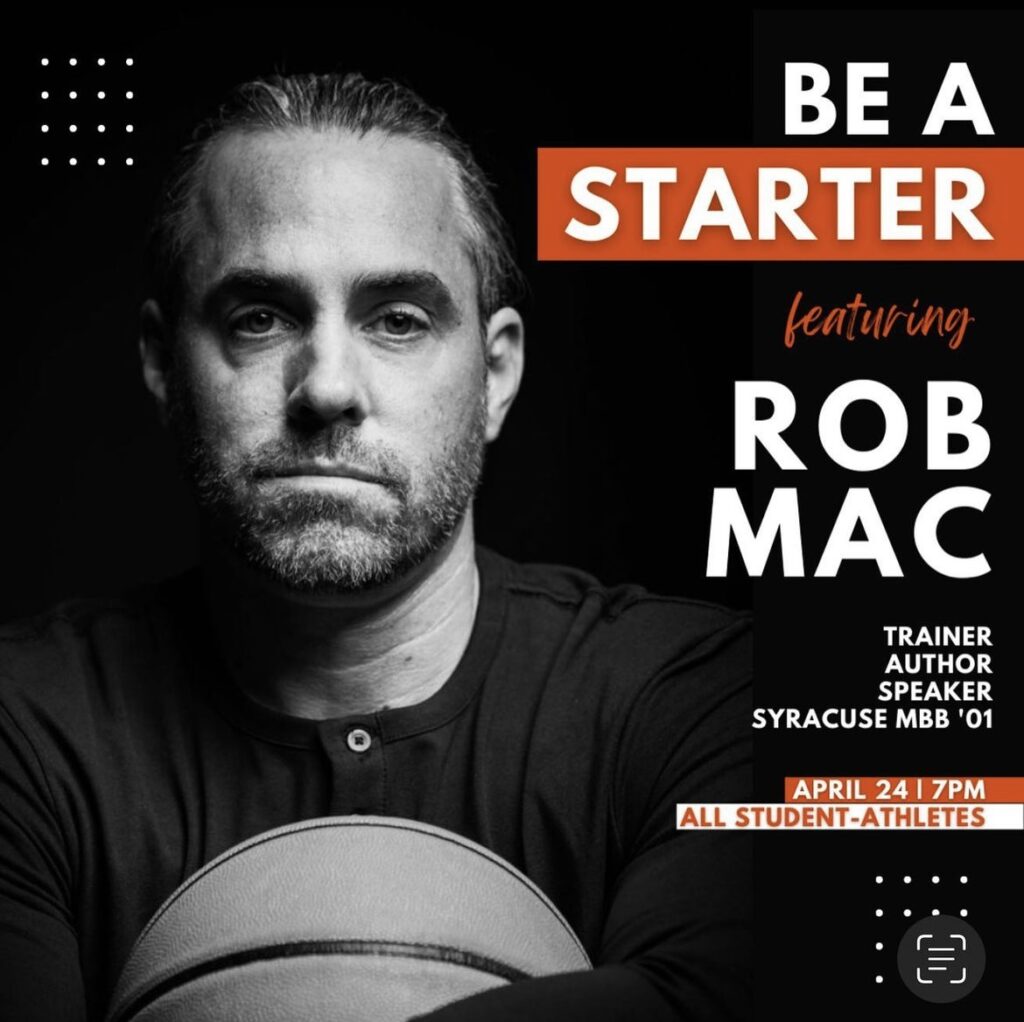 Rob McClanaghan of Warwick was arrested Friday in East Greenwich on charges of being a fugitive of justice for an arrest warrant out of Boston on charges of rapping and drugging at least one woman in Downtown Boston. Rob Mac, as he is known by friends, is often seen out in Rhode Island on the deck of the Coast Guard house in the summer, Bonnett in the Pit and Twin Oaks and Richard’s pub in the fall. There have been stories about McClanaghan and his sometimes violent, disturbing behavior with women that are starting to surface now that he is under arrest. DePetro.com has spoken with a former girlfriend that claims McClanaghan once hit her, had a serious drinking problem, bet heavily on sports and she was not surprised of the drugging allegations. Rob Mac liked to post photos of himself with elite NBA stars who he trained and often traveled with. This former girlfriend claims McClanaghan once admitted to drugging her ( his girlfriend at the time) despite being in a sexual relationship with her.  There were also reportedly disturbing voice mails left by Rob Mac to this former girlfriend as well. The former girlfriend received a suspicious phone call from a female claiming to be from a law firm in Boston (matched caller ID) and claimed fifteen women have come forward with allegations against Rob McClanaghan, with ten so far willing to testify.  The woman asked a series of questions about her, and seemed to know personal information about her. Story is developing. 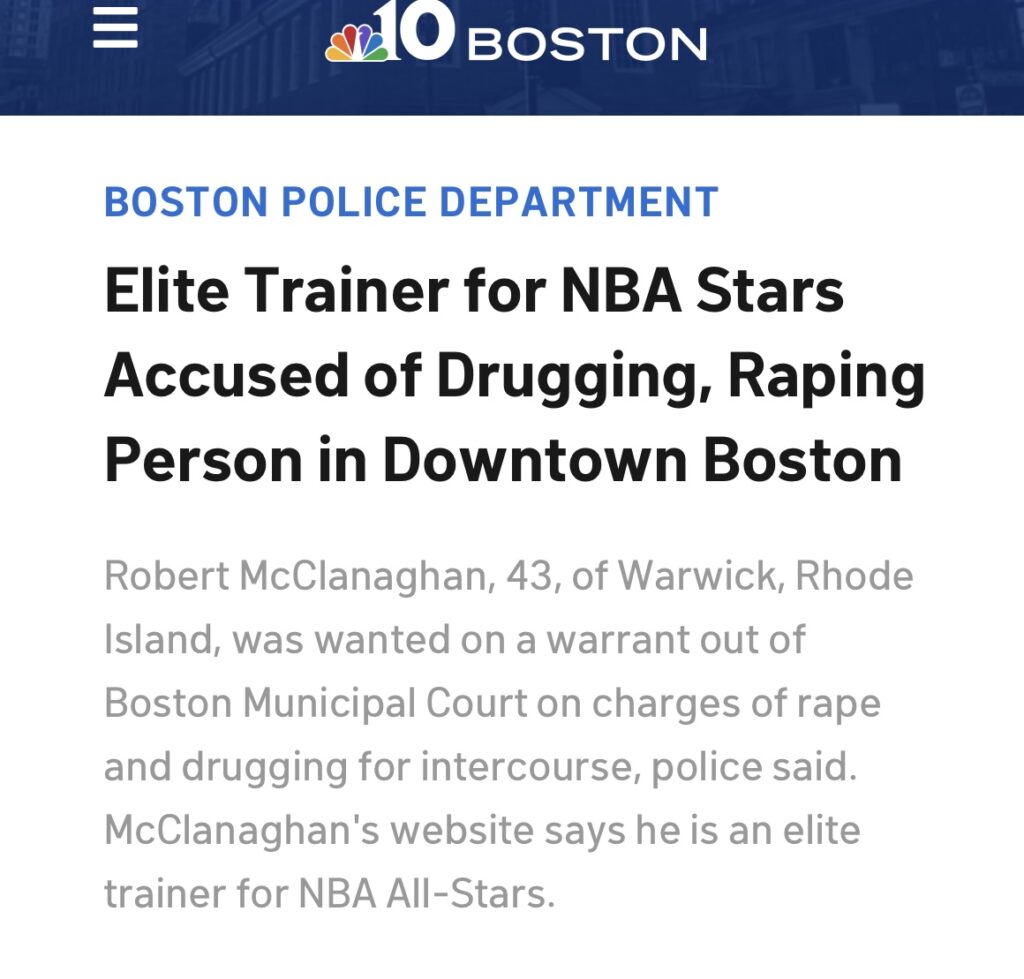 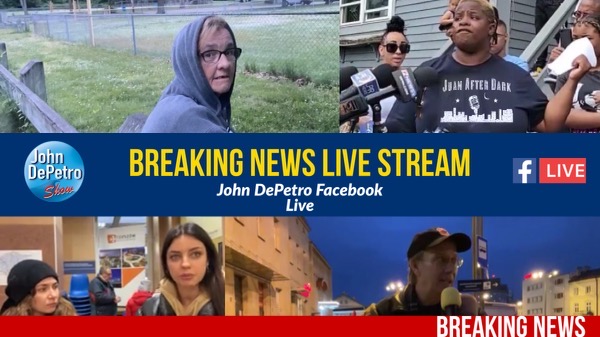