What did she know? What did she see? Is she in danger?  The FBI is still silent when it comes to bombing widow Katherine Russell and whether she is helping them on investigation.  Mrs. Tsarnaev  could have information on the possibility of a terror cell and whether her husband was involved in a triple murder on the ten year anniversary of 9/11. It remains unknown if she ever contacted the FBI once her husbands photo was released.  It also remains unknown when was the last time she spoke to Tamerlan. She remains living with her parents in North Kingstown Rhode Island. 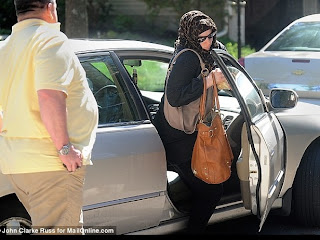 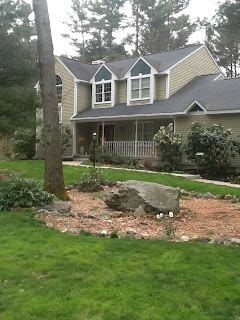 President Trump pardons General Flynn. The right thing to do. The General made a mistake by lying and it ruined him. Punishment much more than the crime. The President should now update the nation on the Durham report. The folks have a right to know what the deuce is going on.

Longest question during the pandemic: @MikeBilow asked a 5 min question. Not answer. The question took 5 mins

Where is the question?